The Jewelled Tiger is a rare and exceptional coin

Surmounting the coin, the tiger is presented with a fierce expression to display its dominance as it ascends a stylised rocky outcrop of mountain ranges with oriental foliage.

The design is headed by the inscription THE JEWELLED TIGER and includes the Chinese character for ‘tiger’.

Native to many mountainous regions across Asia, the tiger is believed to be the ruler of all beasts and ‘king’ of the mountains.

Renowned for its power and beauty, the tiger shares the symbolic virtues of gold, so it was a natural choice to feature this revered creature on such a sophisticated release said Perth Mint Chief Executive Officer Richard Hayes.

“This limited edition commemorative is truly exceptional in terms of its artistry, rarity and value.”

The Jewelled Tiger is the third release from The Perth Mint’s range of diamond studded coins showcasing Asia’s revered mythical and mortal creatures.

“Our 2018 Jewelled Phoenix and 2019 Jewelled Dragon coins sold out within weeks of their respective release dates. We expect the Jewelled Tiger will be similarly sought-after among the world’s diamond connoisseurs and collectors of luxury items.”

Recognising the significance of the number eight in Asian cultures and its association with luck and prosperity, only eight Jewelled Tiger coins will be issued by The Perth Mint, each presented in a luxurious display case with 18 carat gold furnishings inset with two additional Argyle pink diamonds.

This rare Australian collectable features the Jody Clark effigy of Her Majesty Queen Elizabeth II on the obverse, together with the monetary denomination and the 2020 year-date.

Priced at $259,000 (incl GST), the Jewelled Tiger coin is available for purchase instore or online. 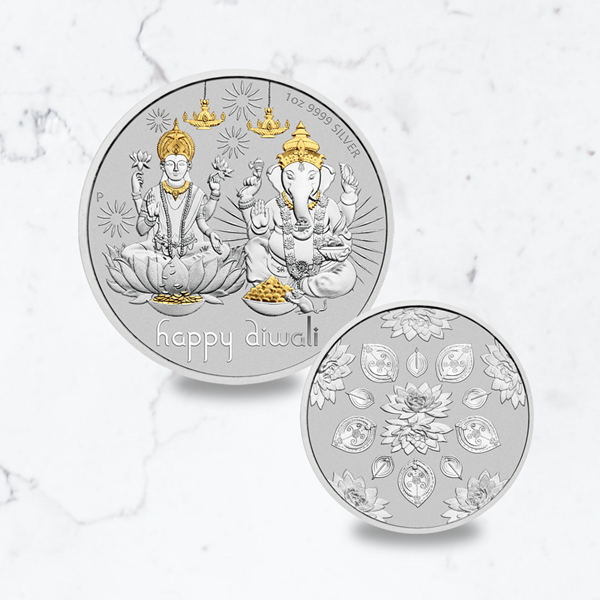 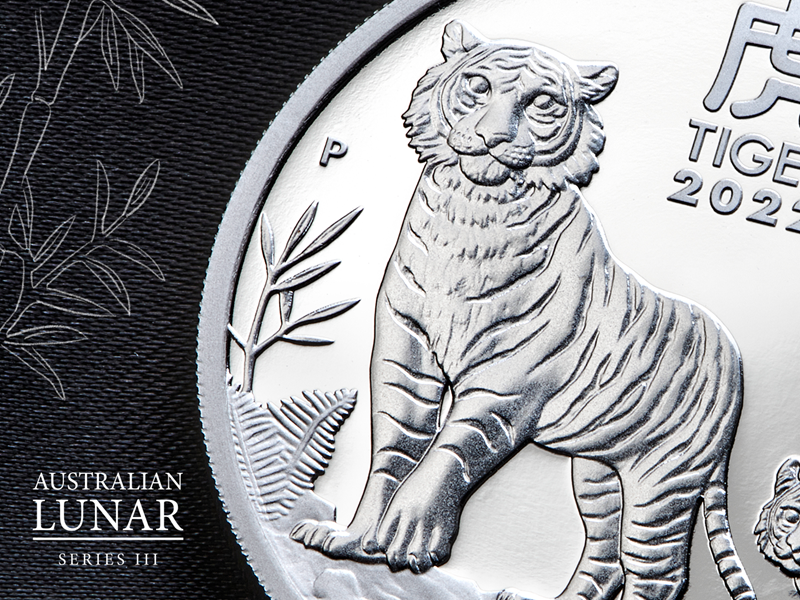 The development of the zodiac in Western astrology

The Perth Mint has issued this spectacular 2020 5oz silver coloured antiqued coin celebrating the Signs of the Zodiac. 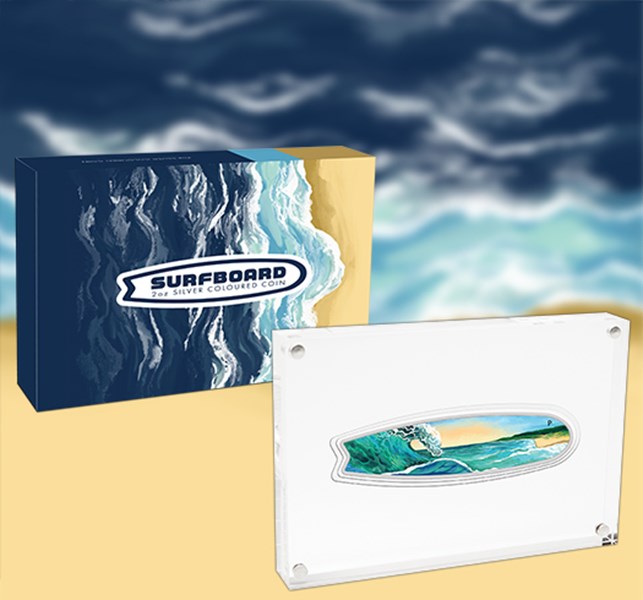 The Perth Mint has launched the nation’s first legal tender coin shaped like a surfboard, recognising its importance to Australian culture.

How did the Endeavour voyage contribute to the history of scientific exploration?

Now, 250 years after she encountered Australia’s east coast, Endeavour is featured on superb gold and silver commemoratives issued by The Perth Mint. 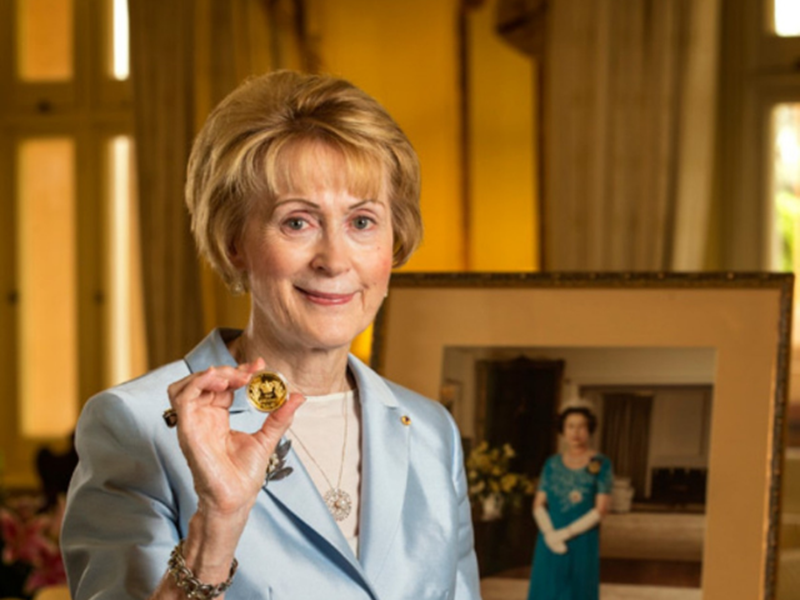