The meteoric rise in the price of Bitcoin at the end of 2017 resulted in cryptocurrencies being touted as the smart new way to protect one’s hard-earned wealth.

Fans of crypto argue that virtual currencies don’t rely on governments for their value. The attraction of Bitcoin, they say, is that it is easily transferable, liquid and private, with relatively limited supply.

Some commentators have gone as far as concluding that these digital assets are replacing gold as a hedge against inflation and as insurance in the event of disaster.

In our opinion, it’s simply too early make such bold predictions. Cryptocurrencies only arrived in 2009 and many questions remain about their level of acceptance, long term price performance and how they may be regulated.

By contrast, gold has been trusted as a safe haven investment and store of wealth for thousands of years. According to the well-known anecdote, in Roman times an ounce of gold could buy a Senator’s toga and belt. At USD 1,400, an ounce today probably buys a fine suit with enough change to cover a silk tie!

Not just used by individuals for investment, gold is still being acquired by central banks worldwide – in fact purchases in this sector reached a 50 year high in 2018. It remains popular for jewellery, particularly in the Asian powerhouses of China and India, as well as being used in the growing number of electronic devices.

Even so, crypto fans choose to make a great deal about Bitcoin’s transferability and potential as a means of payment for goods and services. But similar digital encryption technology is enabling gold to move in this direction, too.

The Perth Mint is an innovator in this area and GoldPass®, its new smartphone app, not only allows users to buy and sell gold instantaneously at any time of the day or night, but also facilitates peer-to-peer transfers – all in a highly secure environment. 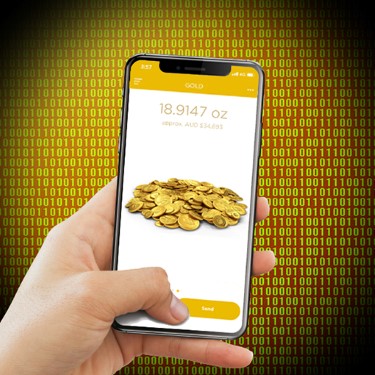 As it stands, GoldPass® is ideal for anyone comfortable with digital technology who wants to invest in gold. Their holdings are doubly protected through the use of digital encryption and by the fact that their metal is with a government-owned institution with a reputation of 120 years standing - a huge comfort factor completely absent in the crypto sector.

In fact all GoldPass® digital certificates are 100 percent backed by physical Perth Mint gold stored in its central bank grade vaults, with the weight and purity of every ounce guaranteed by the Government of Western Australia.

Thanks to the peer-to-peer capability of GoldPass®, it’s also the ideal vehicle to ‘gift’ gold to a family member or friend. The technology opens up huge possibilities going forward that would see groups of users effectively ‘pay’ one another in gold, an idea that could have serious applications in retailing.

While these concepts are still in their infancy, the future of digital gold appears bright, especially when it’s being driven by an organisation with a long-established record of proven competency, transparency and integrity. 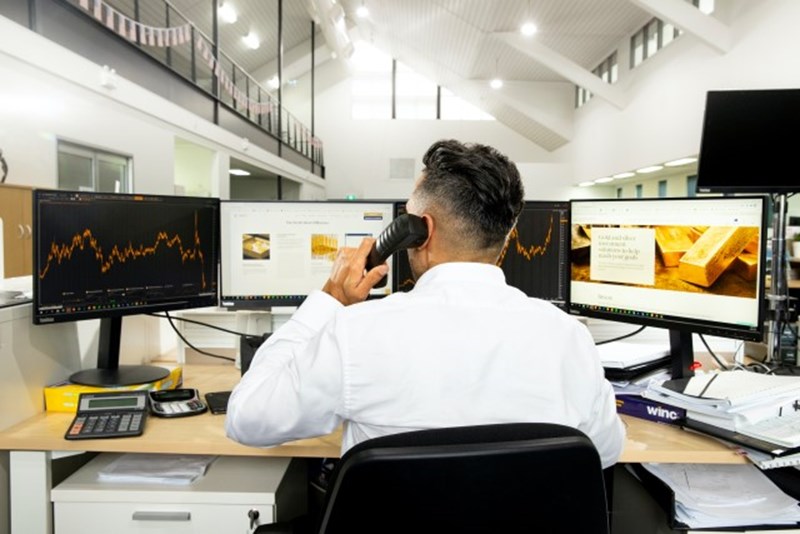 How to buy and sell precious metals at The Perth Mint

If you thought buying and selling precious metals was complex, think again. 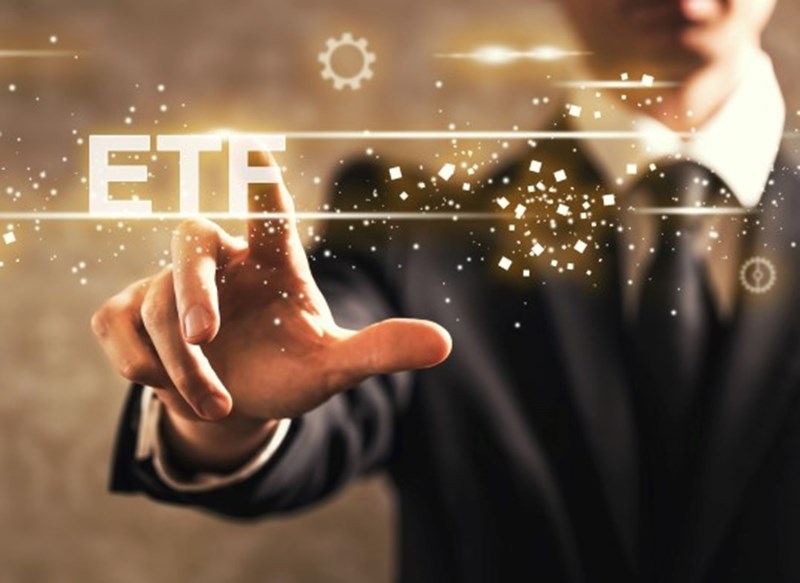