How to position your portfolio for stagflation 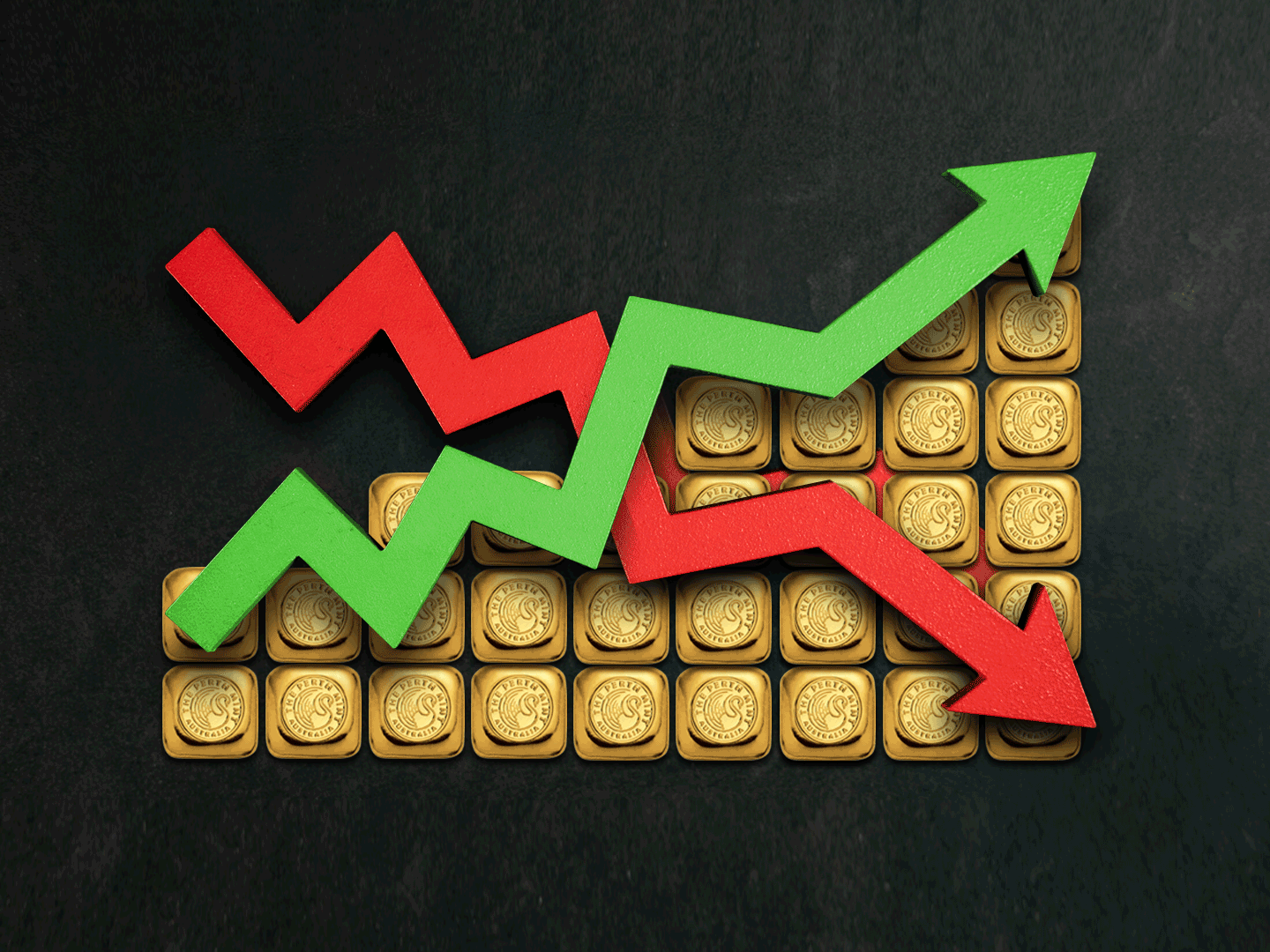 It’s hard enough to protect wealth in the current environment, let alone grow the value of your investments. The prospect of stagflation is the latest black cloud on the horizon – the challenges of which are worth familiarising yourself with.

Stagflation is broadly defined as a period of high and rising inflation, slow economic growth and relatively high unemployment. Whether Australia is susceptible remains to be seen. But even if there’s no need to panic, fears are on the rise.

The term stagflation is often attributed to Iain Macleod, who was Britain’s shadow Chancellor in 1965 when he declared:

"We now have the worst of both worlds – not just inflation on the one side or stagnation on the other, but both of them together. We have a sort of 'stagflation' situation."

According to economic theory of the day, inflation and unemployment were inversely related. Rising prices were seen as a sign of an expanding economy which, in turn, drove employment up. It formed the basis of misguided policy which is largely blamed for the rise of UK stagflation. But it was the oil crisis of 1973 that triggered the problem in other parts of the Western world.

Arab members of the Organization of the Petroleum Exporting Countries proclaimed an embargo on nations that supported Israel during the Yom Kippur War. The supply side shock caused ‘gas’ prices in the US to take off. The stock market crashed, and the country fell into a deep recession. Unemployment climbed globally and in Australia annual inflation had topped 15% by the middle of the decade.

Some commentators have been quick to see alarming parallels with the situation today.

As the world began reopening after the pandemic, the global economy was hit by a number of shockwaves. Pent up demand and supply chain issues caused price rises for goods including essentials like groceries and petrol.

The war in Eastern Europe has exacerbated these inflationary pressures. Prices for commodities that Russia and Ukraine supply, including energy, wheat, fertilizers, and some metals, have moved sharply higher.

In Australia, the cost of energy faces a number of additional challenges. The onset of winter, falling coal output, reduced coal-fired power generation, the transition to renewables – all are playing into the current crisis.

As in other developed economies, the Reserve Bank is attempting to dampen demand and contain rising inflation with higher interest rates - heaping pressure on consumers and mortgage owners. We’re seeing financial market instability around the world and with the loss of confidence in global growth, increasing worries about recession.

In this scenario, it’s a good idea for investors to make sure their portfolios are positioned and diversified to weather higher inflation and lower GDP growth.

Every investor needs to assess their own situation, risk tolerance and investment priorities, but historically we’ve seen moves into defensive equities, also known as noncyclical stocks, because they are not highly correlated with the business cycle.

These include well established blue-chips that have stable operations, strong cash flow, and pay dividends which can cushion the stock’s price during a market decline.

On the alternative side of their allocation, investors have also added tangible assets such as gold. The precious metal has a proven 50-plus year track record and has shown historically to perform well in most inflationary environments.

According to Schroders Strategist Sean Markowicz, CFA, gold is the top performer during periods of stagflation. He said:

“Gold is often seen as a safe-haven asset and so tends to appreciate in times of economic uncertainty. Real interest rates* also tend to decline in periods of stagflation as inflation expectations rise and growth expectations fall. Lower real rates reduce the opportunity cost of owning a zero-yielding asset such as gold, thereby boosting its appeal to investors.”

While employment in Australia remains strong, GDP slowed in the March quarter. Unfortunately, it’s clear that inflation is not the temporary phenomenon predicted six months ago. With promises of more rate rises from the Reserve Bank until demand softens, some see the trigger for stagflation.

In such a scenario it will pay investors to be prepared.

View all bullion products
Back
Previous Next