Who owns the world’s gold? 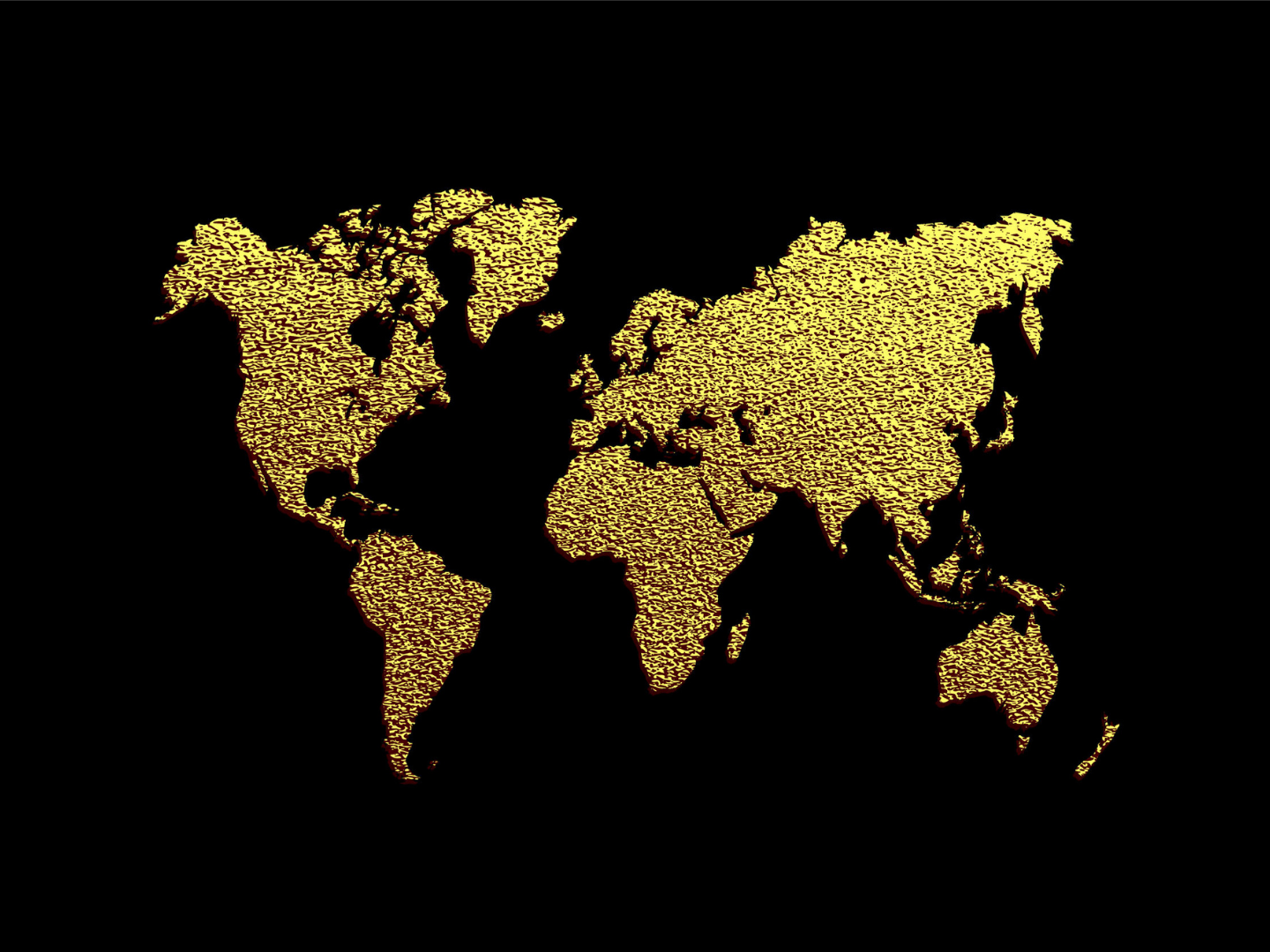 The owners of this gold fall into four broad categories:

This is the largest category of demand, accounting for almost 50% of gold ownership. Jewellery demand is predominantly driven by rising real incomes in Asia and the Middle East, where gold is seen as a form of wearable wealth.

Central banks own gold as part of their foreign exchange reserves. Collectively, central banks around the world own more than 30,000 tonnes of gold.

Investors buy gold in physical bar and coin form, as well as through depository services, such as those offered by The Perth Mint, and via Exchange Traded Products. It is estimated that in excess of 40,000 tonnes of gold are held by private investors worldwide.

Gold is used in a range of industries from medicine and electronics to space technology. Industrial users are estimated to own more than 25,000 tonnes of gold.

The annual GFMS Gold Survey offers a great insight into gold demand trends. In 2018, purchases of gold were as follows:

Demand across the first eight months of 2019 has been driven by central banks, which continue to diversify away from the US dollar.

This trend was perhaps best summarised by an August 27 Bloomberg article, Central Banks Just Love Gold and It’s Going to Stay That Way. The article focused on a report by Australian and New Zealand Banking Group (ANZ) which estimates net buying of gold by central banks will be more than 650 tonnes this year.

There is also increasing demand for gold ETFs which have built total holdings back towards 2013 levels.