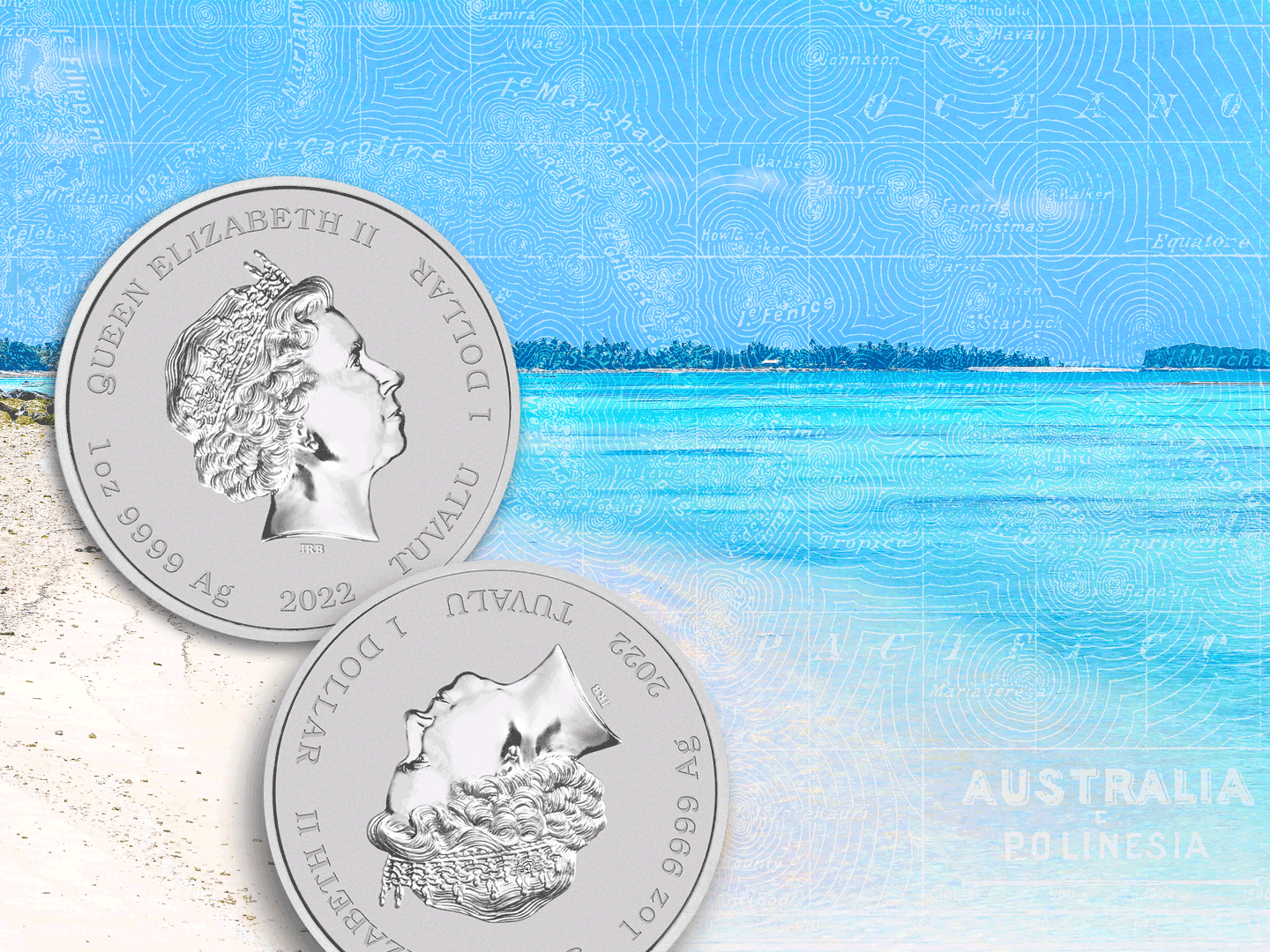 The tiny Polynesian island country of Tuvalu has found some innovative ways to earn revenue in the modern world.

Located in the Pacific Ocean roughly midway between Australia and Hawaii, the Micronesian chain was first visited by Europeans in the early 19th century. It was proclaimed a British protectorate in 1892 and became a colony in 1916.

The fascinating characters and culture of what were then the Gilbert and Ellice Islands first came to widespread attention after the 1952 publication of the captivating adventure memoir A Pattern of Islands (better known in the United States as We Chose the Islands) by Sir Arthur Grimble. 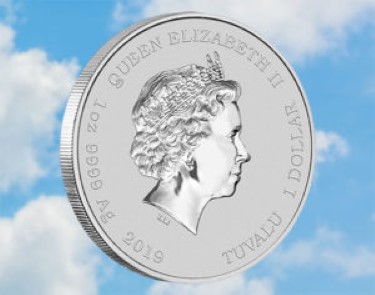 The islanders voted to become independent in 1974, leading to the establishment of two new separate states. While the Gilberts became Kiribati (pronounced ‘Kiribas’), the Ellice Islands were henceforth known as Tuvalu (pronounced ‘Too VAH loo’).

At less than half of the size of Melbourne’s CBD, Tuvalu is one of the smallest nations on Earth. Even so, it has been a member of the Commonwealth, an association of 53 independent and equal sovereign states, since 1978.

Queen Elizabeth II is Tuvalu’s Head of State. Visits throughout Her Majesty’s reign have helped strengthen ties between the Royal Family and the local people.

The population of just 11,000 inhabitants is primarily involved in subsistence fishing and agriculture. The national economy is therefore dominated by government activity and a significant proportion of income is generated by sales of its internet domain (.tv) to media companies around the world.

Tuvalu has strong economic bonds with regional Commonwealth members Australia and New Zealand. So much so that its official currency is the Australian dollar, which between 1966 and 1976 served as its sole circulating coinage.

Following independence, Tuvalu introduced its own 1, 2, 5, 10, 20, 50 cents and 1 dollar coins.  Portraying the Queen’s head on the obverse, the designs showcase several aquatic creatures found in its spectacular marine environment.

However, Tuvaluan coins remain a variation of the Australian dollar distinguished by the currency code TVD.

These circumstances offered the small population another useful means of income generation. As an official issuing authority, the government launched what has become an internationally recognised modern numismatic coin program featuring many remarkable collectable and investment issues.

Yet without any significant industry in Tuvalu, people often wonder how this came about.

The answer is that Tuvaluan coins are made in Australia – a country blessed with gold and outstanding minting credentials.

The Perth Mint has now been working with Tuvalu for around two decades to craft precious metal coins issued in its name.

Under long standing contractual agreements, the Mint is the exclusive manager of all Tuvalu legal tender precious metal bullion, numismatic and base metal coin programs. Crafted to the exact same standards as the Mint’s Australian issues, each one bears the effigy of Her Majesty the Queen and a face value expressed in Tuvaluan dollars.

These coins are a valuable part of the non-circulating legal tender landscape. By virtue of the royalty payment they earn, they also contribute to the economy of one of the most remote nations on Earth.