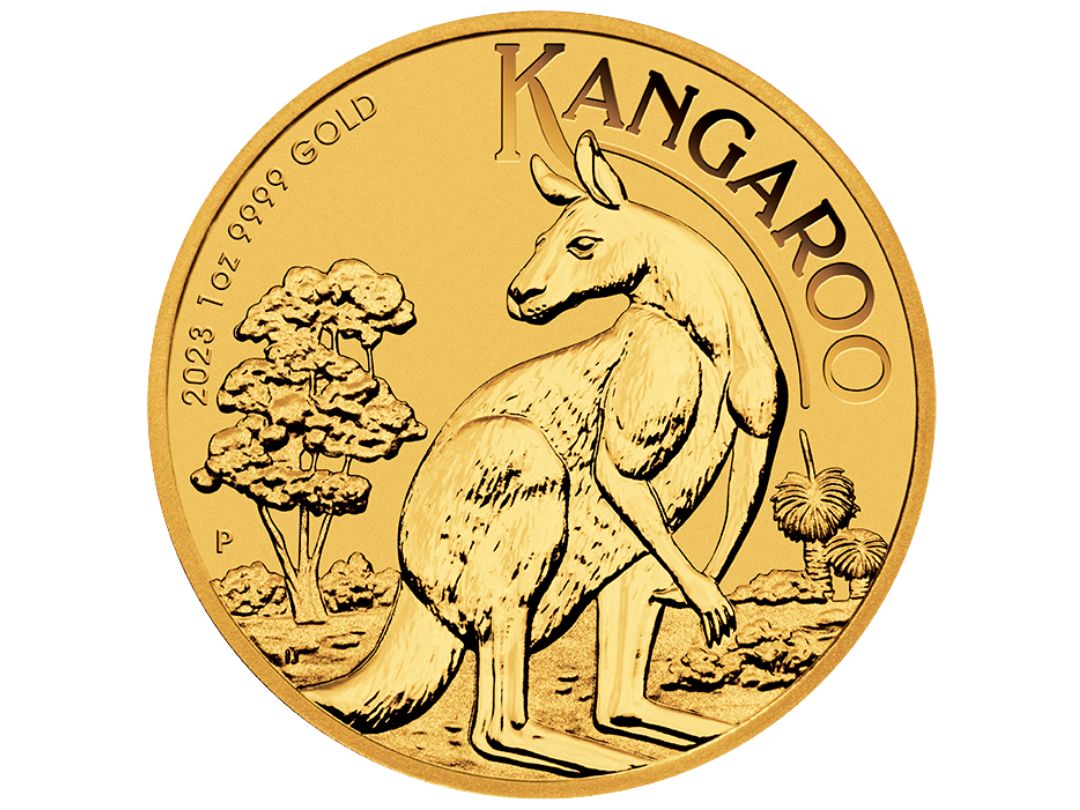 This year’s coins offer new imagery on small gold coins, and classic artistry on all other releases.

Each coin also bears a modified obverse marking the passing of Her Majesty Queen Elizabeth II in September 2022 after reigning for 70 years as Australia’s Head of State.

“This obverse was developed to enable the Mint to continue producing collectable and investment coins until the transition to an effigy of King Charles III.”

The design comprises Her Majesty's sixth official coin portrait supplemented with the years of her reign. The text surrounding her likeness on each release now reads ‘ELIZABETH II 1952-2022 • AUSTRALIA’.

“While bullion Kangaroos are primarily aimed at investors, these coins are likely to generate special interest as the final examples to picture The Queen, who selflessly served Australia and the Commonwealth through seven decades,” added Neil Vance.

All other releases portray a ‘red’ kangaroo surrounded by stylised rays of the sun, based on a classic work originally created by Stuart Devlin for the 1989 Australian Nugget Series.

Admired for their outstanding quality reflecting the exceptional skills of the artisans at The Perth Mint, Australian Kangaroos have been trusted by investors worldwide for more than 35 years.

Available from The Perth Mint Shop, online at perthmint.com and through our international network of authorised bullion dealers, the Australian Kangaroo 2023 Gold, Silver and Platinum Coin Series is available to order from today.