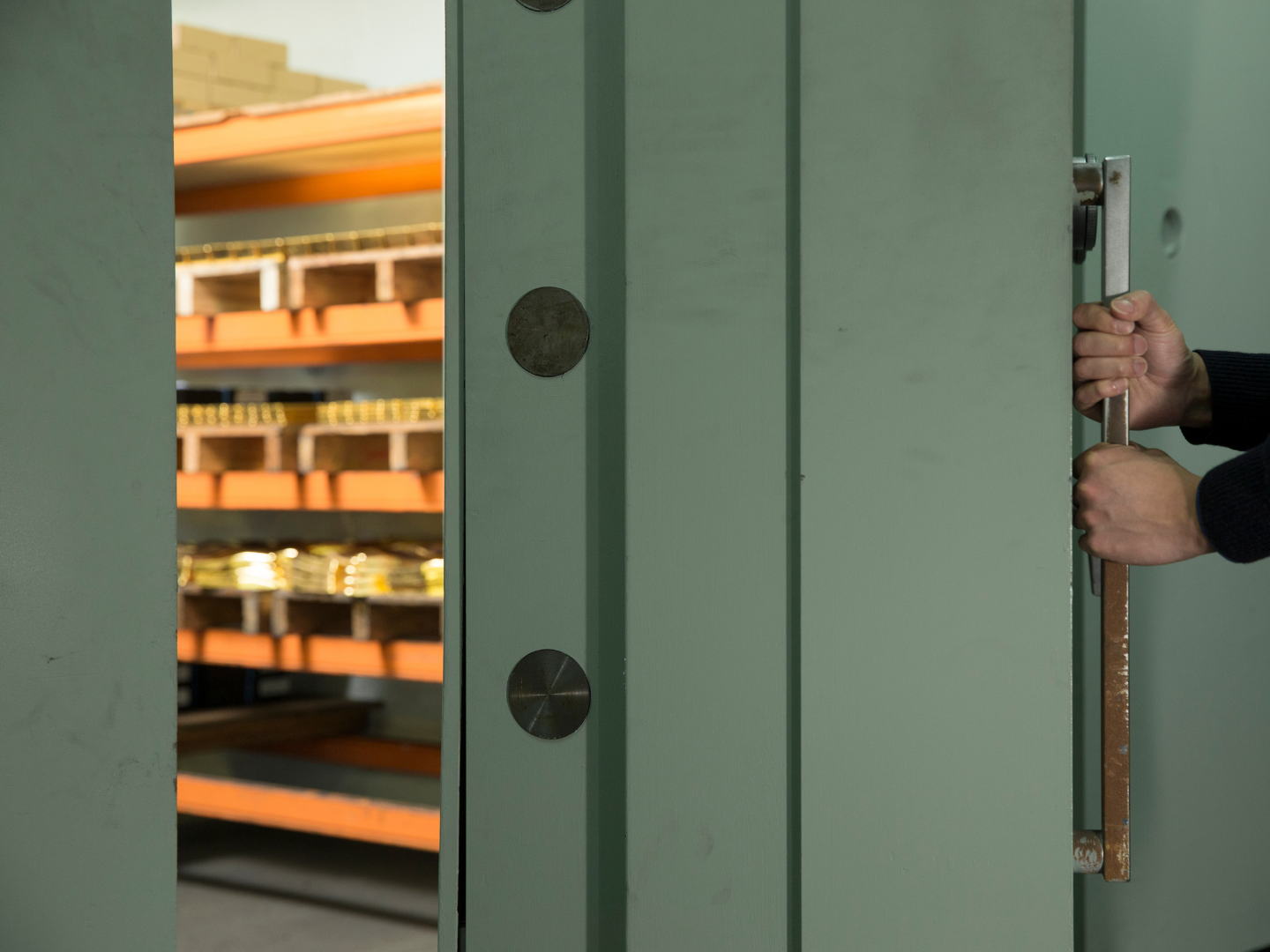 Central banks are major players in the global gold market and are likely to remain so, according to industry experts.

Collectively, they own in excess of 33,000 tonnes of gold, which is more than 17% of all the gold estimated to have been mined throughout the course of human history.

This stockpile of bullion, which forms part of the official reserve assets that central banks store, is held at places such as Fort Knox in the US and the Bank of England in London.

With the price of gold recently trading above USD 1,400 per ounce, these holdings are currently worth almost USD 1.5 trillion.

More recently central banks have been adding to their gold reserves and diversifying away from the US dollar amid weakening economic growth, and ongoing trade and geopolitical tensions.

After being net sellers of gold from the late 1980s to the 2000s, central banks have been net annual buyers of the precious metal every year of the past decade.

Last year was particularly significant for central bank gold demand, with more than 550 tonnes of gold added to official reserve holdings. This was the second highest level of net purchasing this century, according to Refinitiv’s GFMS 2019 Gold Survey.

Central banks typically hold gold as part of their foreign exchange reserves, with the metal owned because it is highly liquid and its historic strong long-term returns. As an accepted safe haven asset, gold has typically increased in value during periods of economic and financial market stress.

These attributes are among the reasons gold has played an important role in central bank foreign exchange reserves for decades. The growth in demand from this sector in the post-GFC era has occurred as a response to continued economic uncertainty, escalating trade tensions around the globe and a low to negative yield environment for many financial assets, including sovereign bonds.

It seems likely central banks will continue to be net buyers of gold for the foreseeable future. We say this for two reasons. Firstly, surveys that directly ask central banks what their intentions are regarding gold indicate clearly there will be continued buying in the years ahead, particularly among emerging market nations.

Last year’s data illustrates this theme, with the major gold purchasers being Russia, China, Turkey, Hungary and Kazakhstan, all of which have been diversifying their reserves away from US assets.

Gold and other reserves 2018

As you can see, countries such as China and Russia, despite the vast amounts of gold they’ve bought in the past few years, still hold less than 20% of their reserves in bullion. This compares with holdings of 60%-70% in countries such as France, Italy, Germany and the United States.

While we do not think emerging market nations will aim to fully emulate developed market nations when it comes to gold holdings as a percentage of total reserve assets, there is a chance the gap between them will continue to narrow, adding a solid element to the overall demand outlook for gold.

This view has been reiterated in an Australia and New Zealand Banking Group (ANZ) note which flagged the potential for further purchases by nations including China, outlined in an August 27 Bloomberg article: Central Banks Just Love Gold and It's Going to Stay That Way.

For individual investors, it could be worthwhile to consider that if central banks are buying so much gold at current prices, whether they should do the same?