The Perth Mint has achieved a record pre-tax profit for 2019-2020 of $47.55 million, providing a major boost to Western Australia’s economic recovery from Covid-19.

“There has been unprecedented demand for our products and services in the wake of the global turmoil caused by Covid-19,” Mr Hayes said.

Refining the vast bulk of Australia’s gold production and gold produced by Australian miners overseas, The Perth Mint was the only major refiner globally to remain fully operational as the pandemic took hold earlier this year.

“Offering the lowest risk and safest refining option in the region, our staff worked tirelessly through the height of the crisis to support the Australian gold industry and meet demand from domestic and international investors alike,” he continued.

“The efforts of our employees have resulted in record returns which will now benefit all Western Australians as the WA Government invests in the State’s economic recovery.

“In support of the gold mining industry and in response to the markets, our team refined and added value to 559 tonnes of precious metals this year.

“In addition, we produced and sold 14.6 million coins and minted bars during the period, with 83% of this volume exported to markets throughout the world.”
Assets under management across the Mint’s wide range of storage offerings reached a high of $5.7b at 30 June 2020, an increase of 64.7 per cent on the previous year.

“Overall, this is an outstanding result which has provided a great return for the people of Western Australia.”

Mr Hayes said in addition to achieving a record profit, The Perth Mint strengthened its workforce at a time when job creation and stability was a priority.

Over the past decade, The Perth Mint has contributed more than $200 million to the WA Government, with 82.5 cents in every dollar of profit returned to the State by way of tax and dividend payments.

The Perth Mint continues to strengthen its position as Australia’s premier precious metals business by ensuring it provides the safest and lowest risk choice for anyone wishing to buy, sell, invest in or collect gold, silver and platinum.

The Perth Mint processes more than 10% of the world’s annual global gold production, including the vast majority of newly mined gold in Australia, the world’s second largest gold producing nation.

A trusted partner of the Australasian gold mining industry for 121 years, The Perth Mint is Australia’s only refiner accredited for gold and silver with the London Bullion Market Association (LBMA). In addition to the LBMA, The Perth Mint is the only Australian refiner accredited by the five major commodity exchanges, those being the LBMA, New York Commodities Exchange (COMEX), Shanghai Gold Exchange (SGE), Tokyo Commodities Exchange (TOCOM) and Dubai Multi Commodities Centre (DMCC).

As Australia’s fifth largest manufacturer and Western Australia’s third largest exporter, The Perth Mint produces and delivers an extensive range of precious metal bars and coins worth in excess of AUD 23 billion to more than 130 countries each year.

A leader in the global precious metals industry, The Perth Mint is Australia’s largest fully integrated refining, minting and storage enterprise which operates under an exclusive guarantee by its sovereign owner, the Government of Western Australia. 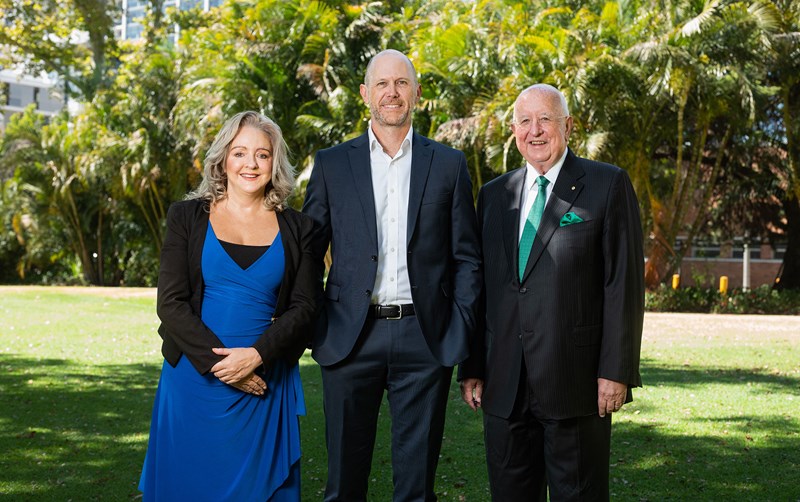 Gold Corporation, trading as The Perth Mint, is pleased to announce the appointment of Jason Waters as its new CEO, effective 26 April 2022. 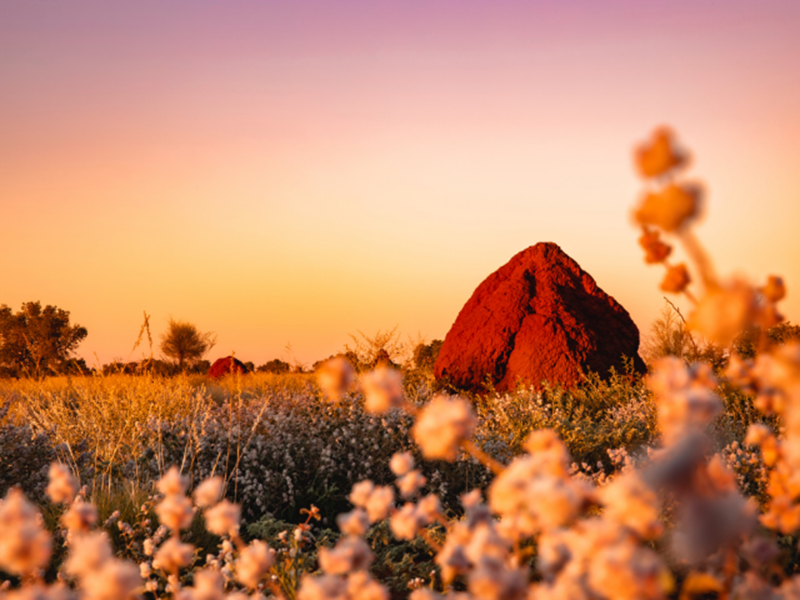 In line with its commitment to be the sustainability benchmark in the precious metals industry, The Perth Mint is delighted to release its first annual Sustainability Report. 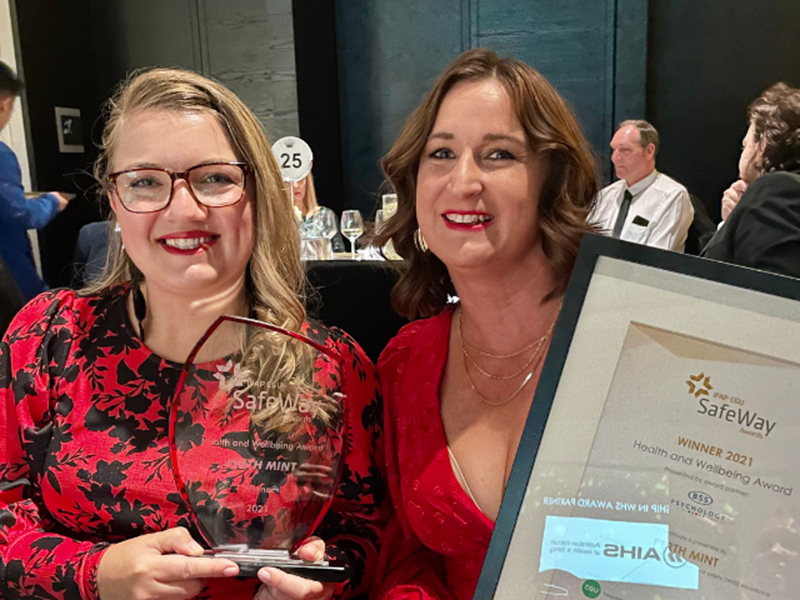 The Perth Mint CEO Richard Hayes has announced he will retire early next year, after leading the organisation for almost seven years.