The Perth Mint’s completely re-vamped Gold Exhibition has been officially declared open to the public.

The Hon Colin Barnett MLA, Premier of Western Australia, congratulated Mint executives and staff involved in the stunning transformation which has injected verve, excitement and drama into the Exhibition area through a raft of multi-media displays, dramatic lighting and informative touch-screen experiences.

Alongside a strong press contingent, eager school pupils from Scotch and Mercedes Colleges were some of the first to experience the breathtaking attractions inside.

Within the darkened, atmospheric interior, the initial exhibit is our spectacular 1 Tonne Gold Coin – the world’s biggest coin. Revolving serenely, it is encircled by presentation screens which blaze with mesmerising luminosity in the telling of gold’s astonishing power and influence through time.

Launch celebrations extended into the evening with hundreds of guests welcomed to a lavish forecourt reception by The Perth Mint’s own gorgeously-attired ‘golden girls’.

Among the speakers to address the large audience, our CEO, Ed Harbuz, described the importance of gold to the development of Western Australia and The Perth Mint’s integral role in its economic growth.

Gold refining, once carried out on the historic Mint site, was eventually moved away to a more modern facility, he said. This enabled parts of the heritage building to be developed 20 years ago as an attraction where the story of gold could be re-told to West Australians and countless visitors from all over the world.

With speeches concluded, the audience stepped into the glittering new Exhibition for an extreme encounter with the romance of gold!

Natural nuggets, pure gold bars and exquisitely minted gold coins are experienced alongside daring tales from old prospectors, modern interactive attractions and a spectacular finale in the shape of a molten gold pour. 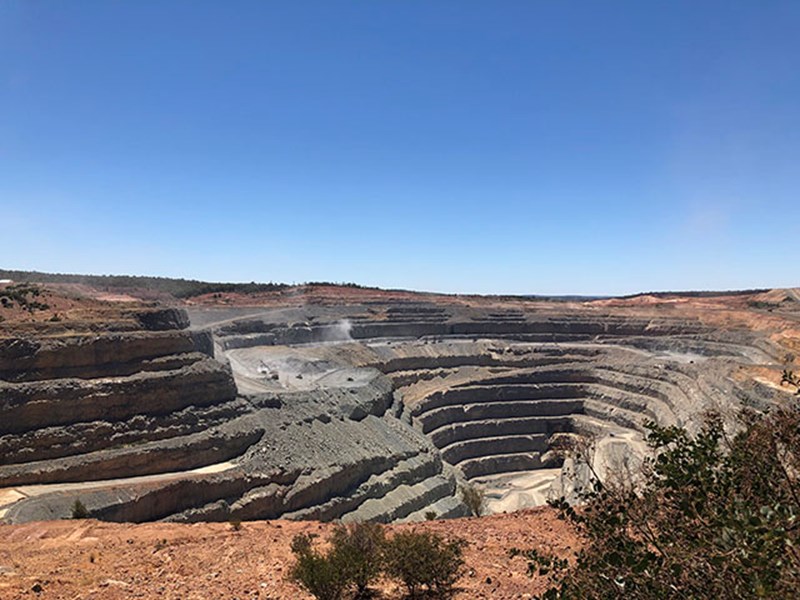 Golden journey for The Perth Mint

The Mine to Mint tour takes you to Australia’s largest operating gold mine, Newmont Australia’s Boddington Gold Mine, and The Perth Mint. See gold from the ground up. 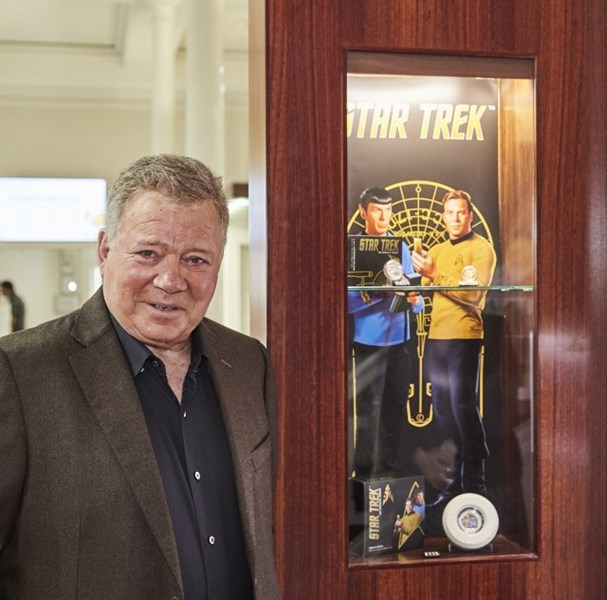 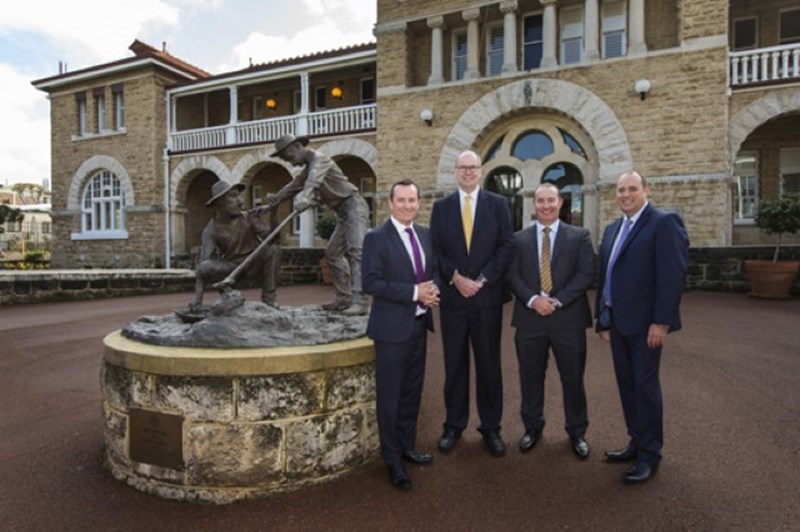 Australia’s first Mine To Mint tour unveiled in Perth

Mine to Mint, an exciting new tour experience for both tourists and locals, was unveiled at The Perth Mint today. 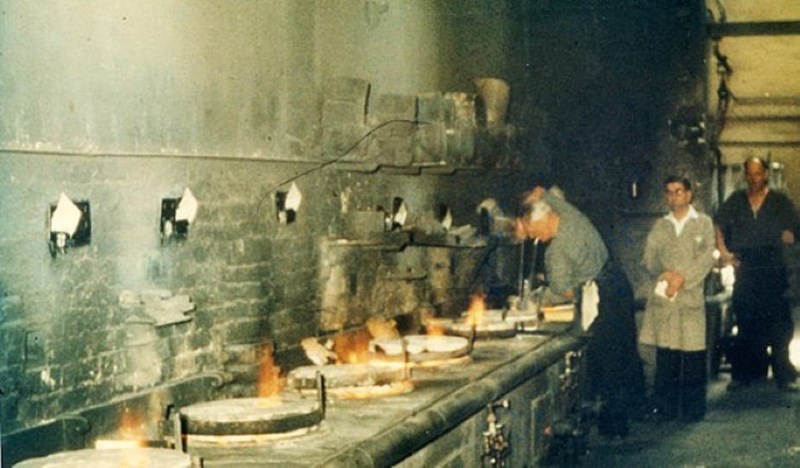 Find out how the original Melting House at The Perth Mint became a top tourist attraction in Perth where visitors can watch a live gold pour.