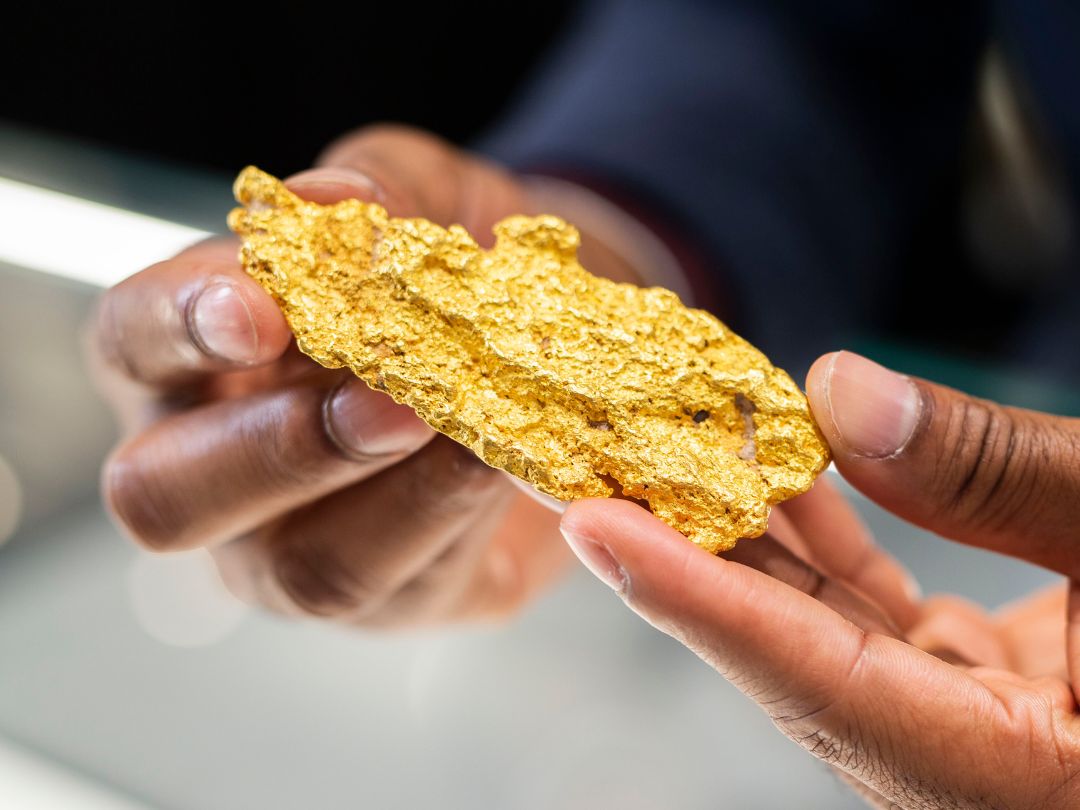 The beginnings of gold are nearly as old as time itself. After lying in wait inside the Earth for millions of years, gold has changed the course of humankind’s history.

From its use as the foundation of trade, through to exquisite jewellery and ornaments, gold is an element that has had profound significance for civilisations and cultures over millennia. The Incas thought gold to be the tears of the sun. Now, through modern science, we know there was truth in this ancient legend.

To discover where gold’s story begins, we must look to the stars.

It began in the stars

Several hundred million years after the Big Bang, the first stars ignited. Gradually these early stars began making elements such as carbon, nitrogen, oxygen and iron. Over time these stars ran out of fuel and became unstable, and some exploded in supernovae (more than one supernova).

A supernova blows a star’s outer layers away, leaving a small, dense core called a neutron star. When two of these crash into each other they make an even bigger explosion called a kilonova, where particles get squeezed together under enormous force.

All the gold you can see today comes from the collision of neutron stars. When two neutron stars smash into each other, the explosion involves enough pressure to forge elements heavier than iron – including gold.

Gold in the formation of Earth – 4.5 billion years ago

Over time, vast clouds of interstellar gas and debris from dead stars began to coalesce, forming our solar system. As this cloud of rubble became compacted and collected more matter, the beginnings of Earth formed.

After Earth’s formation its surface heaved with volcanoes and molten rock. Then, over tens of millions of years, most of the iron (mixed with gold) sank down through the mantle to the Earth’s core. Scientists estimate that there is enough gold in this core to lay a half-metre thick crust over the whole planet. And this is where more than 99% of Earth’s gold remains today.

Scientists know that most of Earth’s gold sank deep within its core, but what about the precious metal discovered on the surface of our planet? Experts theorise that about 3.8 billion years ago an immense period of meteor activity (around 20 billion billion tonnes of meteorite matter*, including gold and platinum) known as the ‘Late Heavy Bombardment’, deposited all of Earth’s known surface gold, among other precious metals.

Even today there are new discoveries of huge gold nuggets found in the earth, dating back to the stars. As recently as 2018, a 93-kilogram gold specimen, known as the King Henry, was discovered in an underground mine in Kambalda, Western Australia. This is said to be one of the largest of its type and potentially the largest still in existence and on public display. It can be seen during a gold tour at The Perth Mint and sits alongside the Karratha Queen, a colossal 145-kilogram silver specimen.

The Perth Mint Gold Tour includes a fascinating live gold pour, the world’s largest gold coin and a guided walk through our world-class exhibition where visitors can discover many of the country’s most famous gold finds.

Where Does Gold Come From? (ABC Science)

Where Does All Earth’s Gold Come From? (Science Daily)

A New Money of Gold (The Royal Mint) 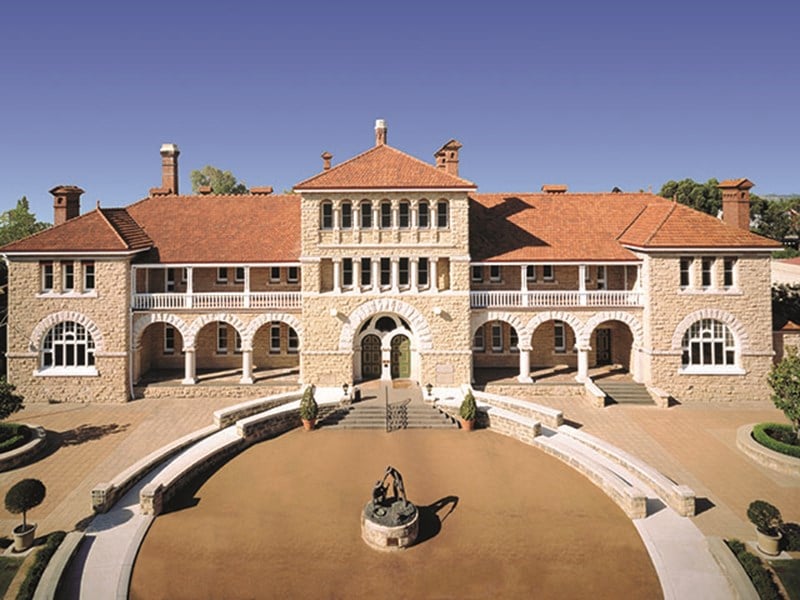 Travel Mag’s Paul Joseph recommends The Perth Mint as one of 12 unique things to do when in Perth. 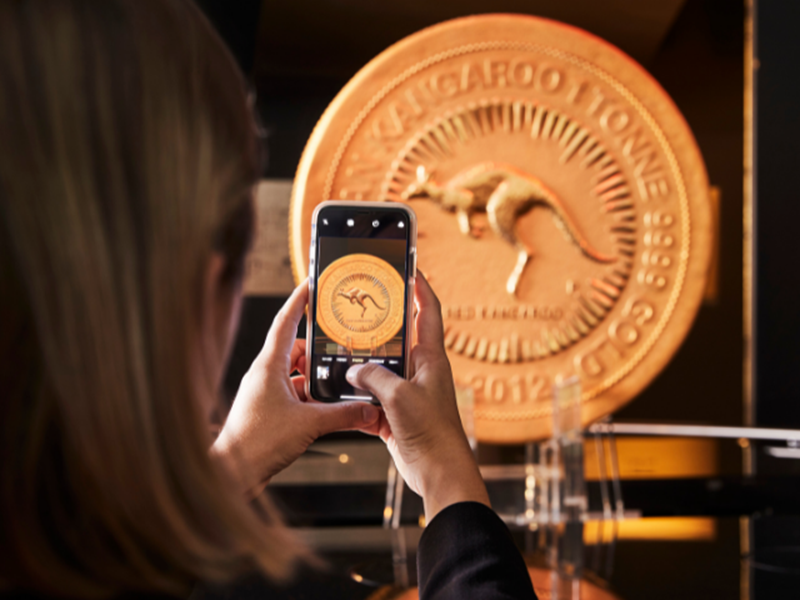