With a tradition dating back to the 1980s, the Australian Kangaroo is a trusted bullion coin series featuring imagery of the iconic animal that takes its name from the Guugu Yimithirr word ‘gangurru’. First Nations people have a relationship with the kangaroo dating back tens of thousands of years. Today, it is recognised internationally as Australia’s definitive animal emblem.

The coin’s classic design portrays a bounding kangaroo surrounded by stylised rays of sunlight. The design incorporates the inscription ‘AUSTRALIAN KANGAROO’, The Perth Mint’s traditional ‘P’ mintmark, the 2023 year-date and the coin’s weight and purity.

All coins from the 2023 Australian Kangaroo Bullion Coin Series portray the official ‘Queen Elizabeth II Memorial Obverse’, featuring the Jody Clark effigy supplemented with the dates of Her Majesty’s reign – ‘1952 – 2022’.

The coin incorporates an authentication feature in the form of a micro-laser engraved letter. Detectable under a magnifying glass, it is designed to make it significantly more difficult for the coin to be counterfeited.

The Australian Kangaroo 2023 1oz Silver Bullion Coin is subject to an unlimited mintage, however production will close at the end of 2023, after which The Perth Mint will declare the coin's official mintage. A free mini monster box is supplied with orders for 10 tubes (250 coins). These boxes are suitable for secure storage in third-party safe deposit boxes.. 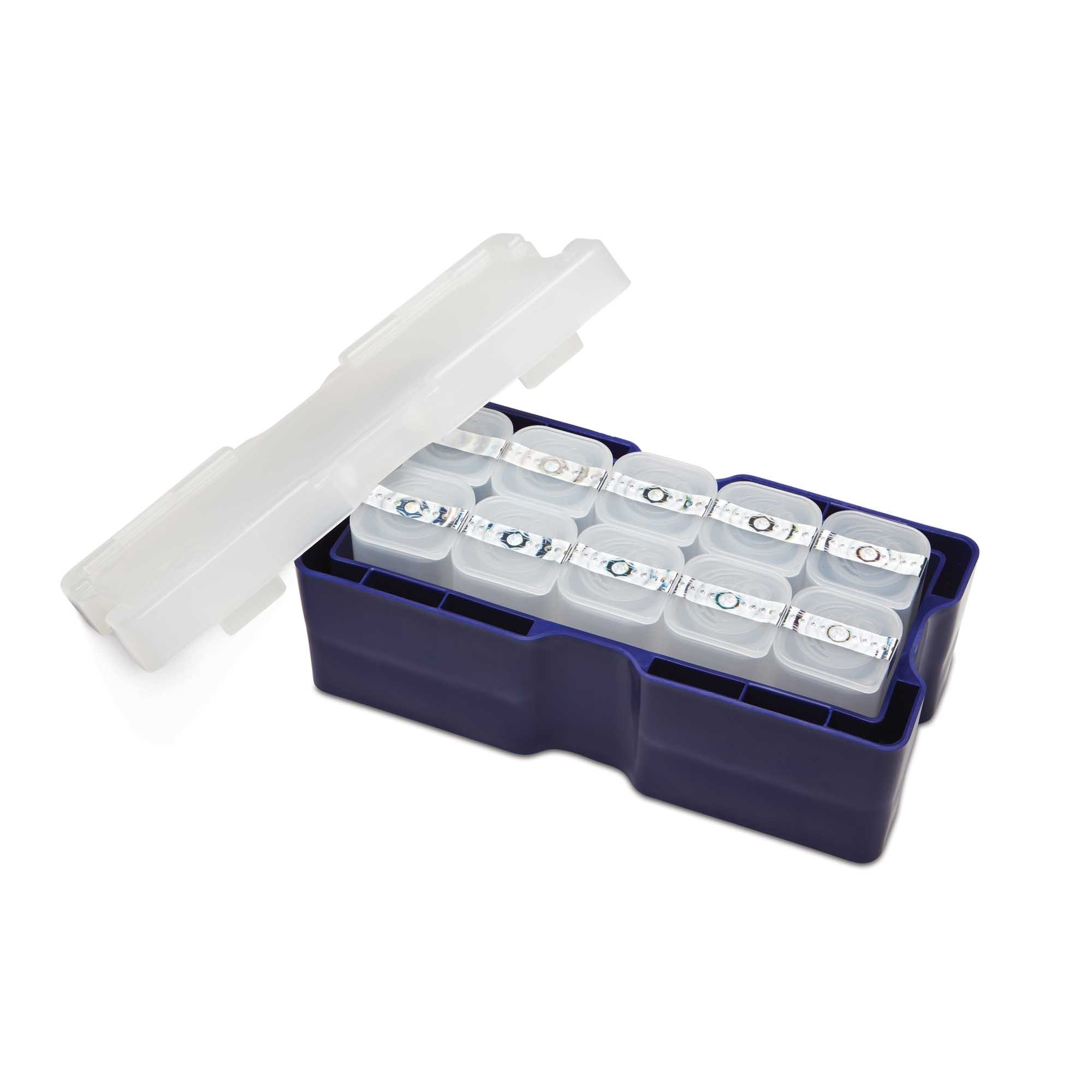