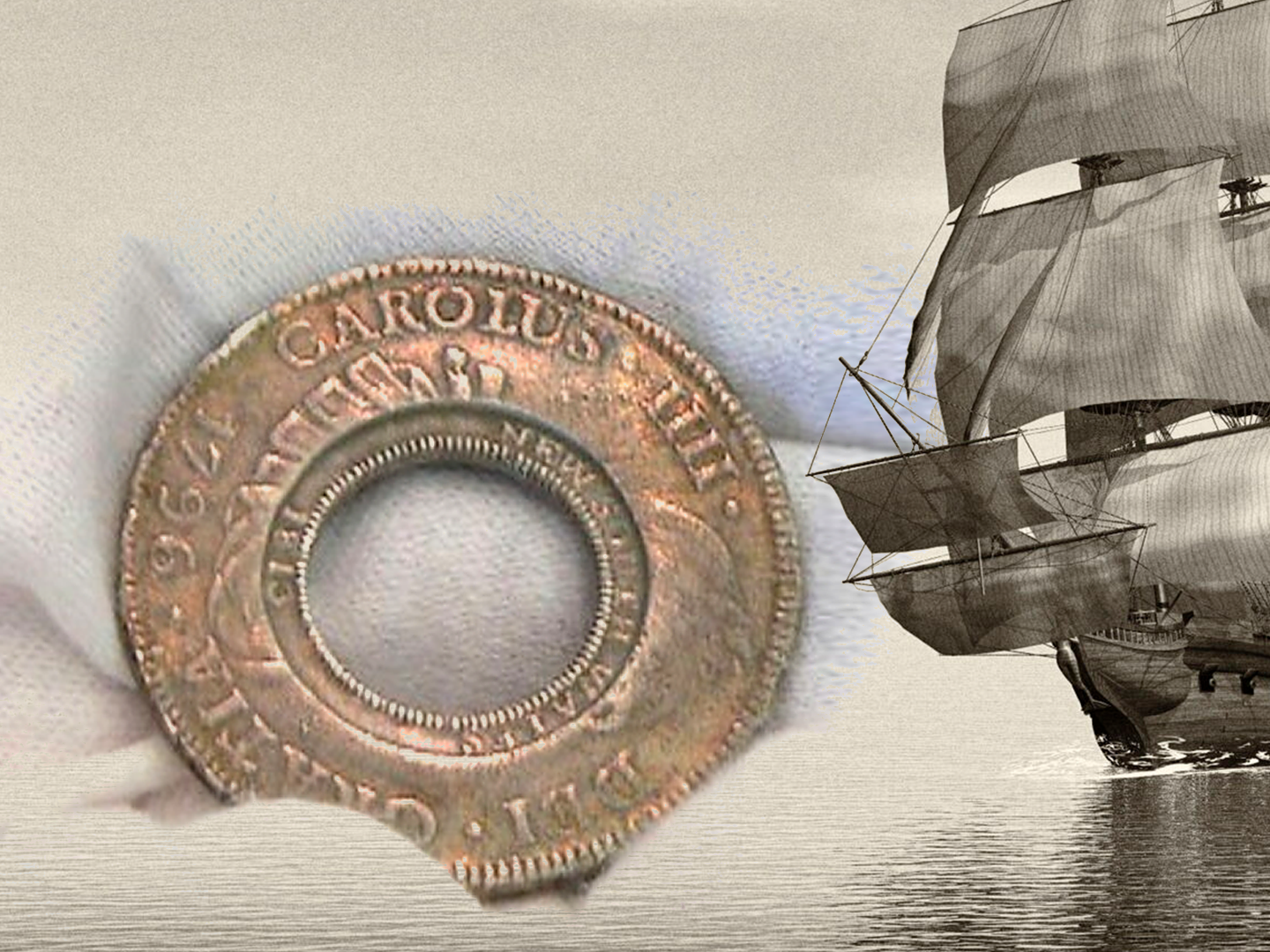 Established in 1854, the Sydney Mint is known as Australia’s first mint. But in fact there was an earlier coin manufactory in New South Wales.

Two hundred years ago in 1812, Governor Lachlan Macquarie secured 40,000 Spanish dollars to help solve the chronic shortage of coins in the young colony. The task of re-minting them was given to convict forger William Henshall.

The new coins were probably prepared in a workshop in the basement of a building known as the Factory. Its Bridge Street location was shared with a lumber yard containing all the “requisite workshops and covered in saw-pits for the mechanics and artificers in the immediate service of government”.

Here then was the ‘industrial’ heart of the new colony where the technology, equipment and craftsmen needed to heat, cut and counter-stamp coins were located.

Governor Lachlan Macquarie’s reports reveal that the required coining machinery was difficult to make and at first proved “defective, but eventually it was working, stamping out of the centre of each dollar a ‘dump’ equal to about one-quarter of the coin and given a local valuation of 1s 3d, leaving the ‘ring’ valued at 5s.”