The Industrial Revolution pioneer who made Australia's first coin 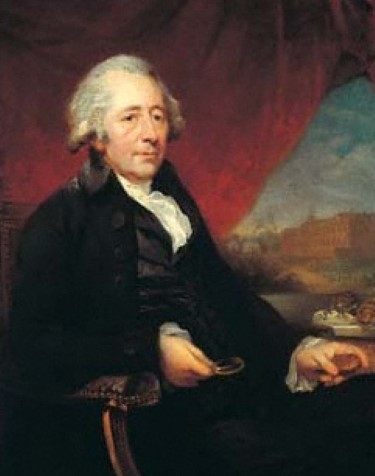 We thought we’d draw that to your attention because one half of the famous partnership has a fascinating connection with early Australian coinage.

The son of a Birmingham metal product manufacturer, Matthew Boulton built the groundbreaking steam-powered Soho Mint in 1788. As well as medals and tokens, he produced high-quality coins from copper and silver for which he has been described as the founder of modern coinage.

Boulton made the famous cartwheel penny at his Soho Mint, a coin which was exported to the colonies – including cash-strapped New South Wales. “Near four tons” of 1797-dated pennies arrived aboard the Porpoise, which docked in Port Jackson in 1800.

Each copper coin weighed 1oz. Designed to prevent wear, they were known as ‘cartwheels’ because of their large size. A bust of George III appeared on the obverse and on the reverse was seen a seated Britannia with shield holding olive branch and trident. 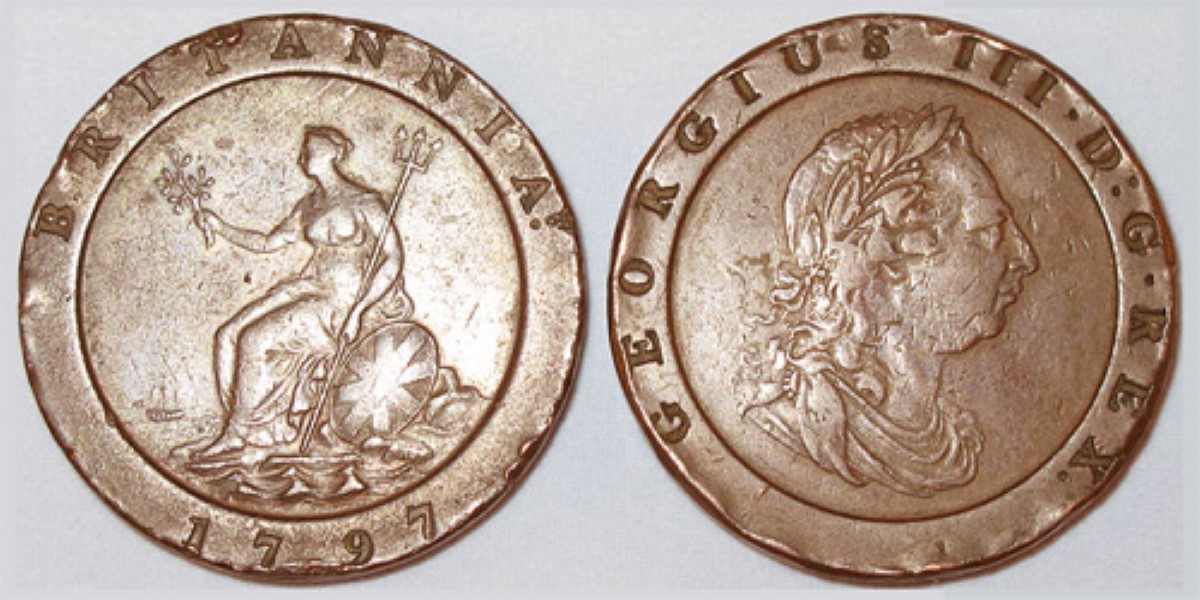 A ‘cartwheel’ copper coin made at Matthew Boulton’s Soho Mint in 1797. (source: http://www.detecting.org.uk)

At this time, an assorted rag-bag of coins from around the globe passed for currency in Sydney Town. Unfortunately, relative values for each coin were often disputed.

With the arrival of the cartwheel pennies, Governor King took the opportunity to settle values “for all the specie legally circulating in this colony” by way of a Currency Proclamation.

King regarded the cartwheel penny as vital to “dealings of the ordinary customers of the business houses” and in a bid to prevent supplies being siphoned by visiting traders, he decreed that it should circulate at 2d – twice its face value! By inflating coin values locally, he believed, visiting merchants would be reluctant to accept them.

The 1797 cartwheel copper penny is significant in being one of the very first coins made using Matthew Boulton’s steam-powered coining press. As the trigger behind King’s famous Proclamation, it occupies an important place in Australian numismatic history. Moreover, as the first coin formally exported to New South Wales, it can also be regarded as Australia’s first official coin. 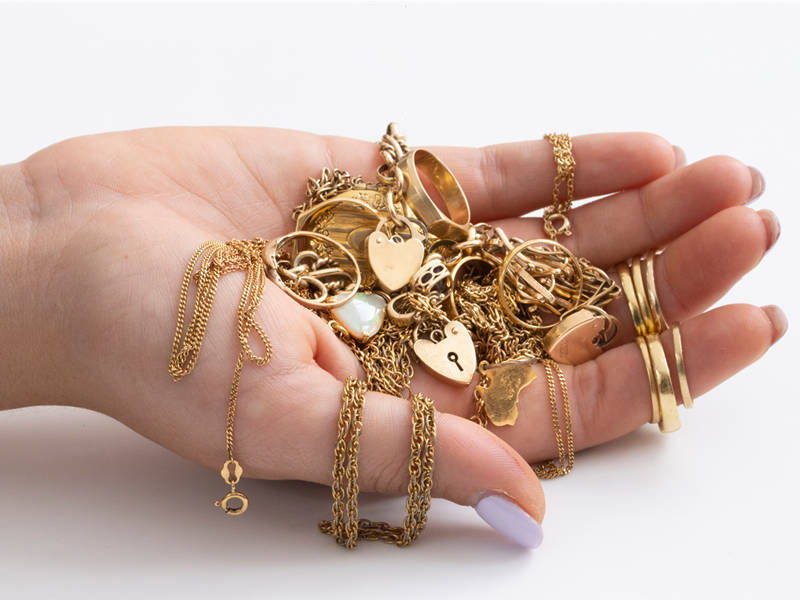 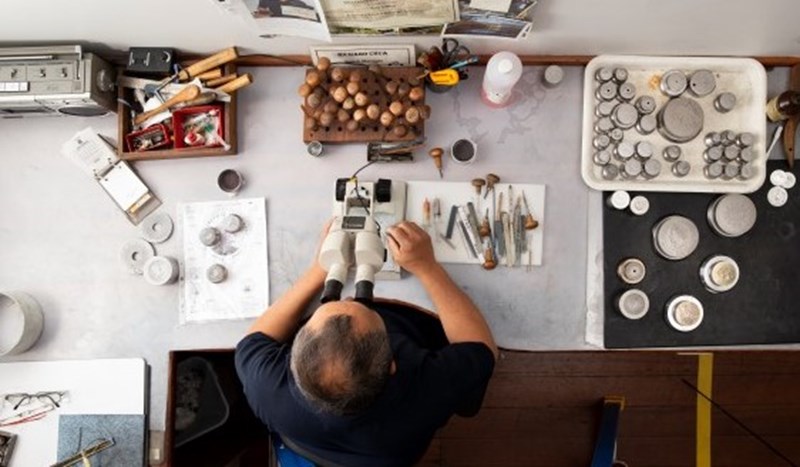 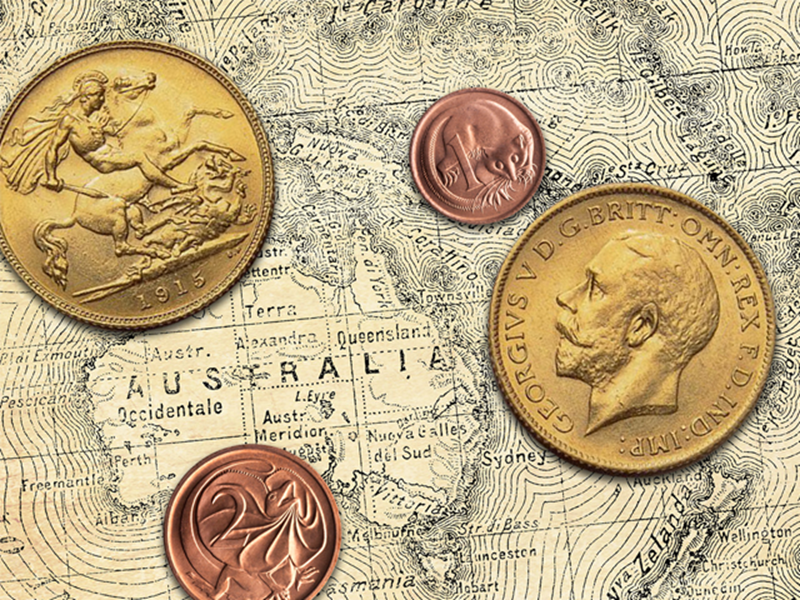