What drives us to collect coins? 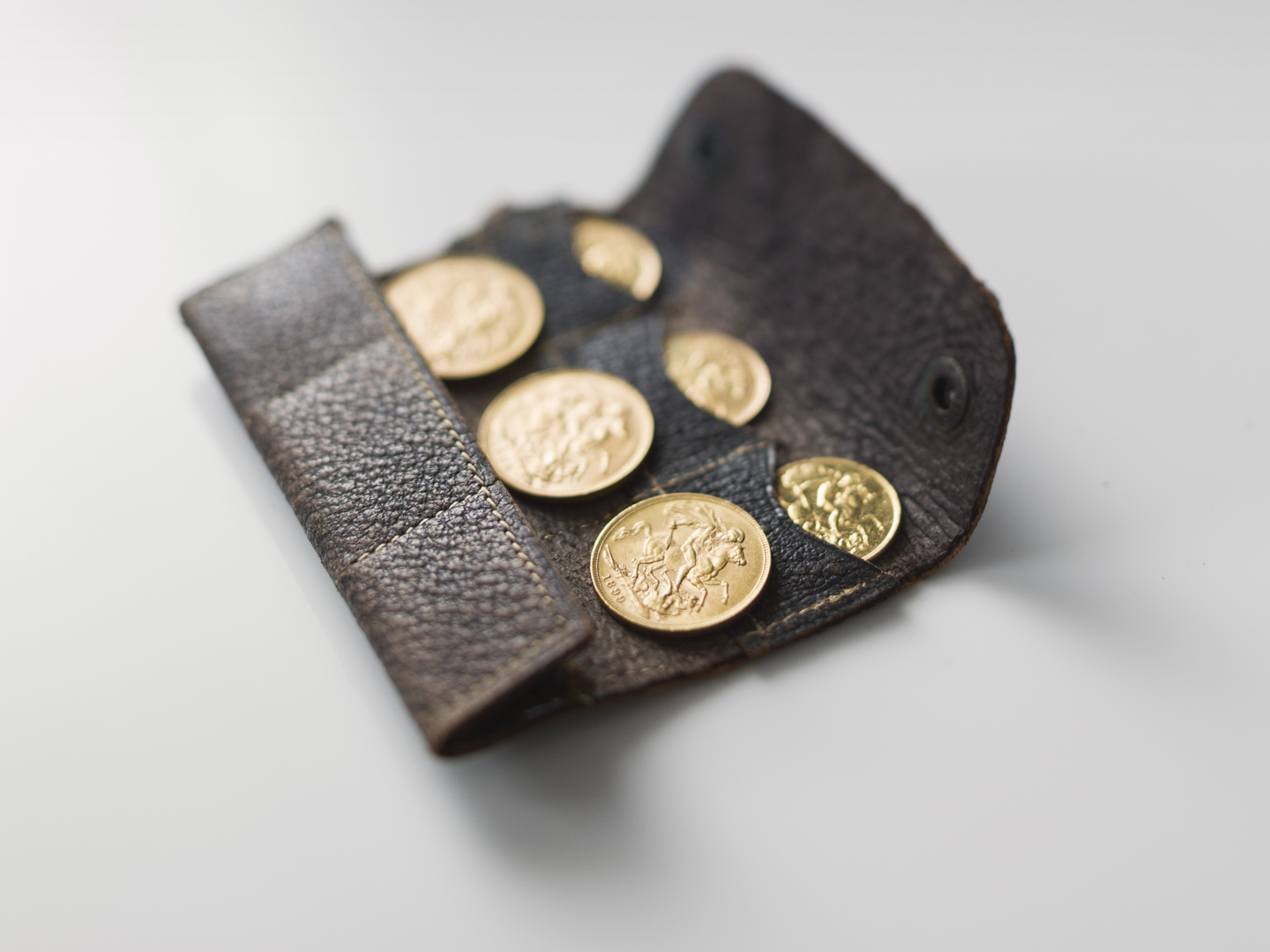 The instinct to collect runs deep in many of us – collecting is a compulsion that can’t always be explained clearly, let alone be controlled by rational thought.

Behavioural psychologists believe that some people collect in an effort to remember and relive their past. Coins and notes can be an effective means of achieving this.

The time when a child is first given the opportunity of sharing the responsibility of buying a household item regularly consumed by their family is important from a developmental point of view – this small increase in independence marks just one of the phases of growth from child to adult, and can have very strong memories associated with it.

Coins and notes can act as a strong reminder of the prices that everyday items such as newspapers, milk or even a bus ticket used to command. Such figures can be seared into the memory of a child. Once the child becomes an adult and sees or holds a tangible item that links them to those events from their childhood, it can evoke a range of nostalgic memories.

I have clients who remember a parent or older relative using a certain coin or note in a particularly important purchase from their childhood, whether it was for something as mundane as a ticket to the cinema, or for something as significant as a new electric appliance. Such strong memories have driven these collectors to acquire a range of coins or notes, so they can share the stories of their importance with their children and grandchildren.

I’ve also had clients share stories of a particular coin or note that had been lost or stolen during childhood. Once they’d gained the financial means of being able to do so, many felt compelled as an adult to finally acquire an example of the item – in so doing giving themselves a powerful sense of completion and satisfaction.

The reality, of course, is that there are as many different reasons for collecting as there are collectors and collections. But the desire to connect with the past drives a desire in some of us to collect old coins and notes that we’re seemingly quite powerless to resist!