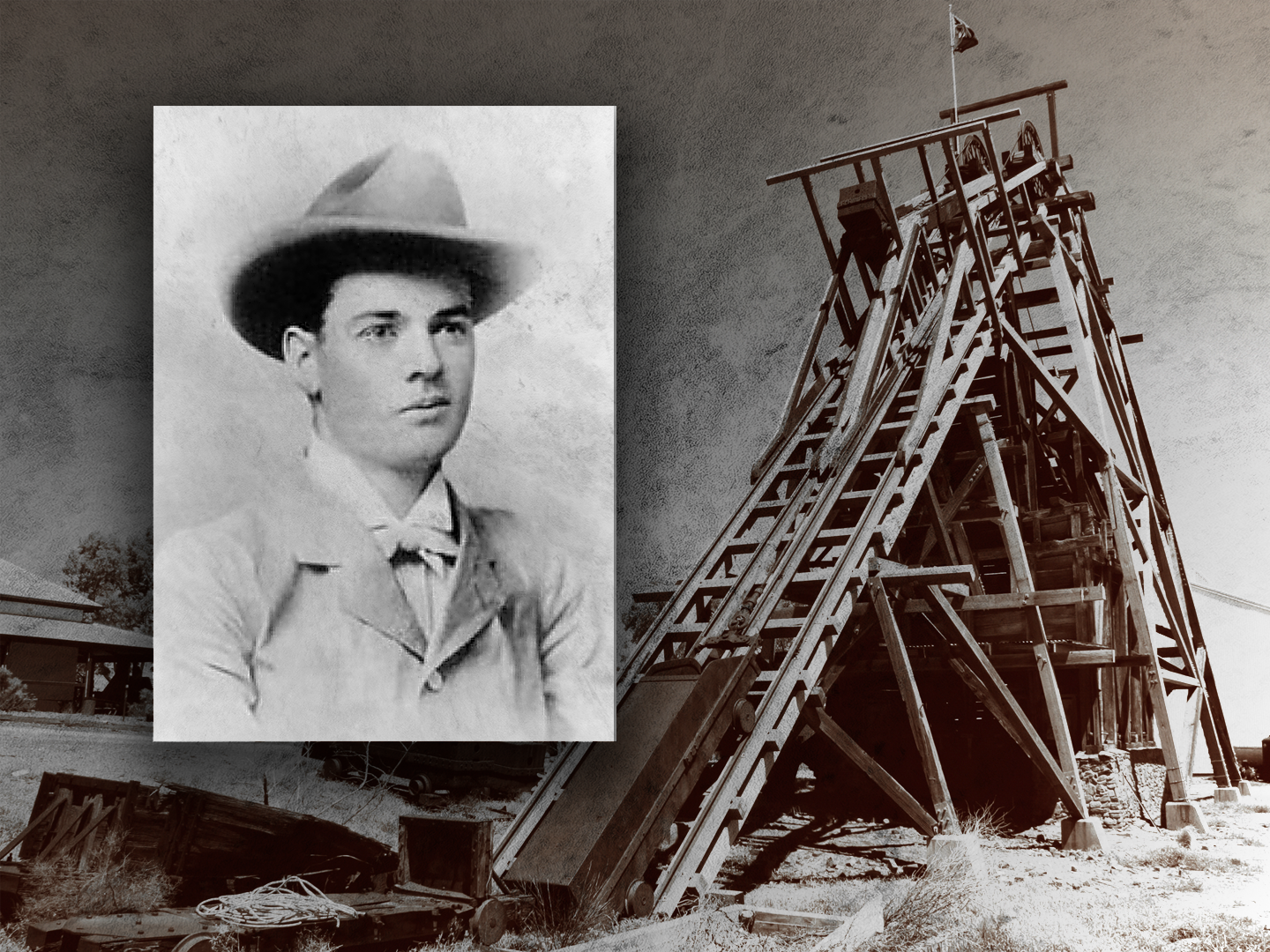 The glamour, excitement and riches of the Western Australian goldfields in the 1890s attracted a diverse cross-section of people from all over the world.

Some came in search of fortunes, others because they had expertise to offer the burgeoning gold mining industry.

Among them was Herbert Hoover, destined to become the 31st President of the United States of America. Aged just 23, he arrived in Perth in 1897 to take up a post as mining engineer. 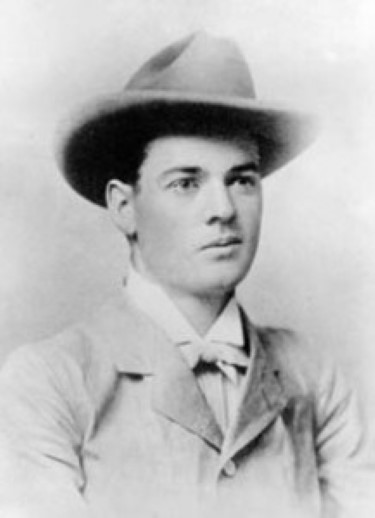 He fast established a reputation as an astute, exceptionally talented “doctor of sick mines”. He also demonstrated intuitive ability to judge the worth of prospective gold shows.

Hoover moved about in the vast area of the Murchison, Mt Magnet and Coolgardie goldfields for his employer Berwick Moering. He experienced the extreme harshness of the Australian outback, describing the region as a land of “black flies, red dust, and white heat.”

His name crops up in the reminiscences of local historians. One story has him perched on the cowcatcher of the first train to steam into to the gold mining town of Cue, waving the American flag!

Hoover was best known in Australia as the manager of the great Sons of Gwalia gold mine near Leonora, where he was responsible for the unusual inclined shaft of the mine. While the deep level mines on the ‘Golden Mile’ at Kalgoorlie had vertical shafts, the shaft at Gwalia went into the earth at an angle of about 30 degrees, following the gold lode for more than 1,600 metres.

Hoover departed Western Australia to marry his college sweetheart two years later and to move onto a new post in China. His association with Australia continued over the next eight years as a result of his responsibility for various operations and investments here.

According to the Australian Dictionary of Biography:  "By the time Hoover left Western Australia, he was one of the ablest and best-known mining engineers in the colony. Blunt and laconic, he had a phenomenal memory, prodigious capacity for work, and high ambition. An ardent exponent of American mining methods, he helped to establish single-hand drilling, disciplined management, and high standards of efficiency in the aftermath of a boom.”

It has also been said that the fortune Hoover made as a highly successful mining engineer put him firmly on course for the highest office!