Is gold a commodity or a monetary asset?

Some people regard gold as simply another commodity. However, it can be argued that gold performs differently to commodities in general and more like a monetary asset. Some of the reasons for this are outlined below:

Indeed, according to the Refinitiv Gold Survey 2019, in Q4 of calendar 2018 central bank buying recorded its largest quarterly net purchases this century, of 196 tonnes.

This brought total estimated net purchases for the year to 571 tonnes, the highest annual figure since 1971. It also continued a trend in net buying by central banks from the beginning of this decade.

The first quarter of 2019 was also strong, with central bank gold purchases more than doubling year-on-year and Refinitiv expecting another year of elevated demand.

The lead-up to Lunar New Year in late January or early February is one of the busiest gold-buying times in China when consumers purchase various gold products as gifts or as personal investments.

During Indian wedding season, from October to December, large quantities of gold are traditionally bought not only for brides to wear, but also to give new couples what is seen as a time-honoured means of wealth preservation.

In summary, gold is a finite resource that has been valued as a store of wealth for thousands of years encompassing countless periods of political tension and market volatility.

For those wishing to add gold to their portfolios, The Perth Mint offers a range of options for the modern investor.

These extend from traditional trade platforms and physical precious metal products to online accessibility and storage. We even offer a smartphone app that puts gold literally at your fingertips, enabling users to buy, sell and transfer gold.

Making gold investment more convenient than ever before, our GoldPass® app is meeting demand by utilising technological advances which are moving the asset firmly into the digital arena.

While gold is no longer used in currency, it could be on the way to re-establishing its traditional role.

Find out more about our range of innovative investment solutions here. 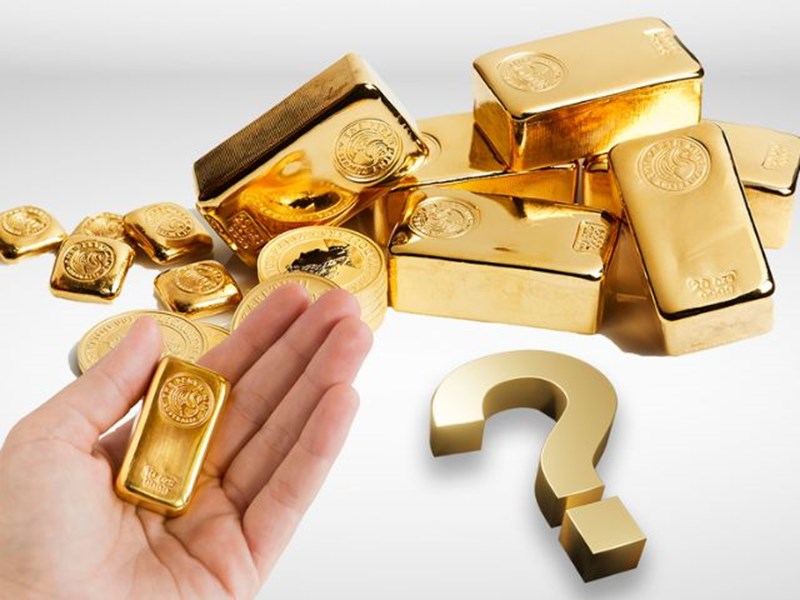 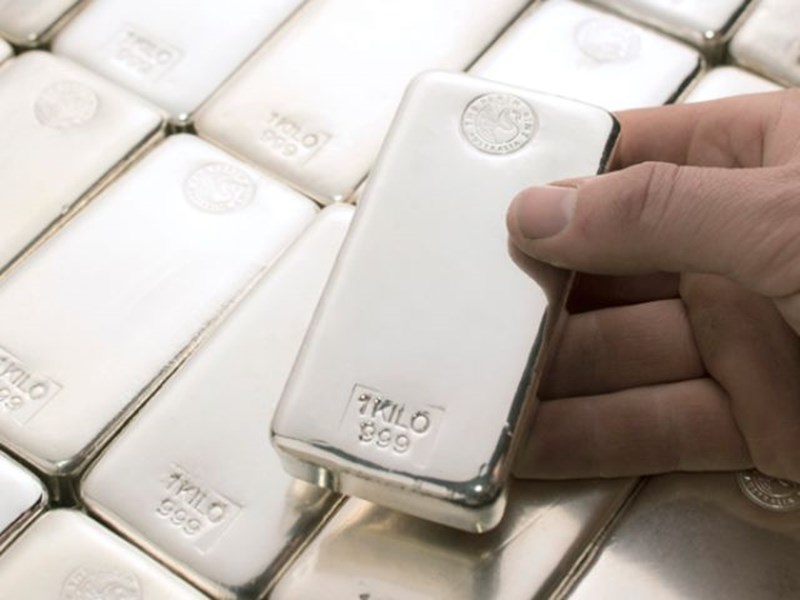 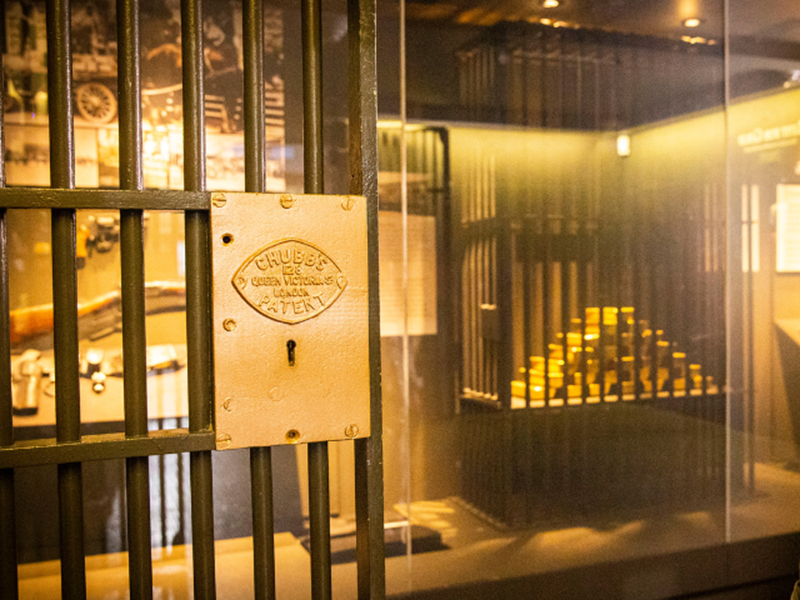 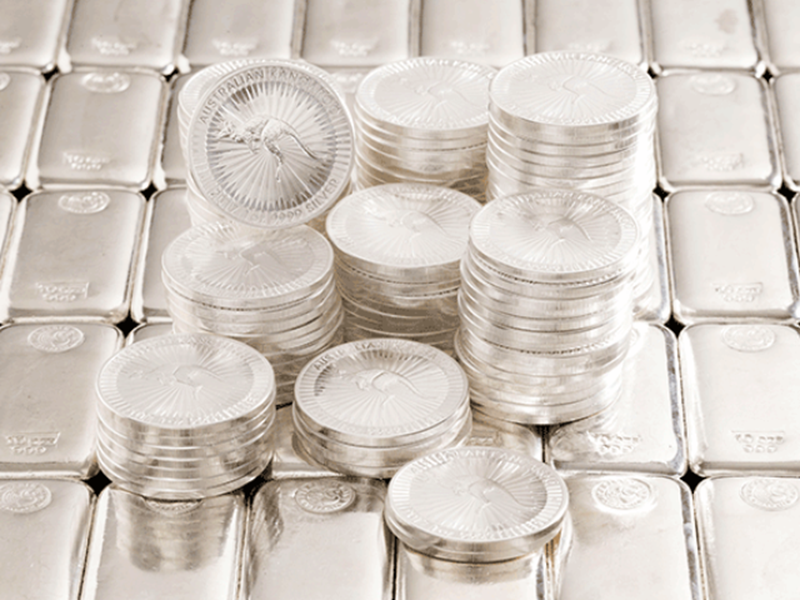 Gold tends to get all the glory when people look for an investment with a low correlation to traditional assets such as stocks and bonds, but how does silver stack up?