The centenary of the first London gold price 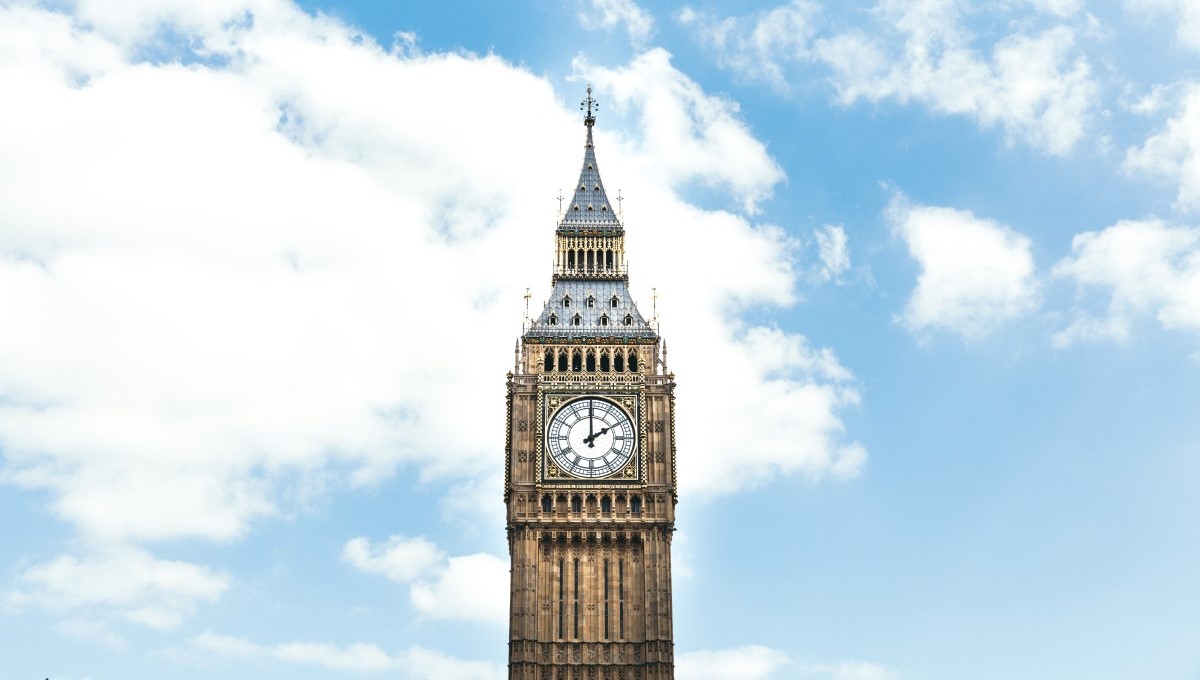 12 September 2019 marks the centenary of the first gold price, or what is now known as the LBMA Gold Price. To mark this momentous occasion LBMA are planning a series of celebratory events during 2019.

This article first appeared in Alchemist magazine as the first of four from Alered Connelly, PR Officer at LBMA, which draw on his academic analysis of the gold price over the last 100 years.

On 12 September 1919, the Bank of England made arrangements with NM Rothschild & Sons for the formation of a free gold market and the establishment of a daily gold price.

The first “fixing” took place at 11am when the price of gold was settled at £4 18 s 9d by the five founding members: NM Rothschild & Sons (chair), Mocatta & Goldsmid, Pixley & Abell, Samuel Montagu & Co. and Sharps Wilkins. The bids were made by telephone for the first few days, but it was then decided to hold a formal meeting at New Court, the London offices of NM Rothschild & Sons.

The original members of the Fixing were all historically linked with the gold market in London. Mocatta & Goldsmid dated back to the early origins of the market in the late 1600s, when it became silver broker to the Bank of England, at a time when London was usurping Amsterdam as the international centre for the gold market.

In the late 18th century and early 19th century, Mayer Amschel Rothschild rose to become one of Europe’s most powerful bankers and it was his third son, Nathan Mayer Rothschild, who founded NM Rothschild & Sons in London in 1811. As gold began to pour into London from the gold rushes, first from California and then Australia, Pixley & Abell was set up in 1852, swiftly followed by Samuel Montagu in 1853.

In the intervening years, mergers have seen Pixley & Abell and Sharps & Wilkins in 1957 form Sharps Pixley, which is still in existence to this day, and Samuel Montagu become part of the private banking service of HSBC.

As we reflect on the last 100 years of the gold price, we equally look forward to the next 100 years. Today, it continues to be set in London and remains the international benchmark price for the gold market. However, over the years it has evolved and modernised. One of the most significant changes was on 1 April, 1968 when the price changed from sterling to dollars and took place twice a day.

More recently in 2015 responsibility for the administration and governance of the price was transferred to an independent administrator, ICE Benchmark Administration who have also established an external oversight committee to assist them in ensuring the effective governance of what is a transparent, trusted and tradable process.

The auction provides the opportunity to buy or sell precious metals via a transparent electronic platform. Everyone can see the same, publicly available information at the same time - providing a level playing field to all participants. The administrator monitors the benchmark settings before during and after the process to ensure its integrity.

The tradable reference price is used by miners, refiners, central banks, investors, traders and fabricators around the globe. The auction is centrally cleared which allows a broad range of firms to become Direct Participants. Currently there are now 13 direct participants rather than just the original five, including Chinese banks. 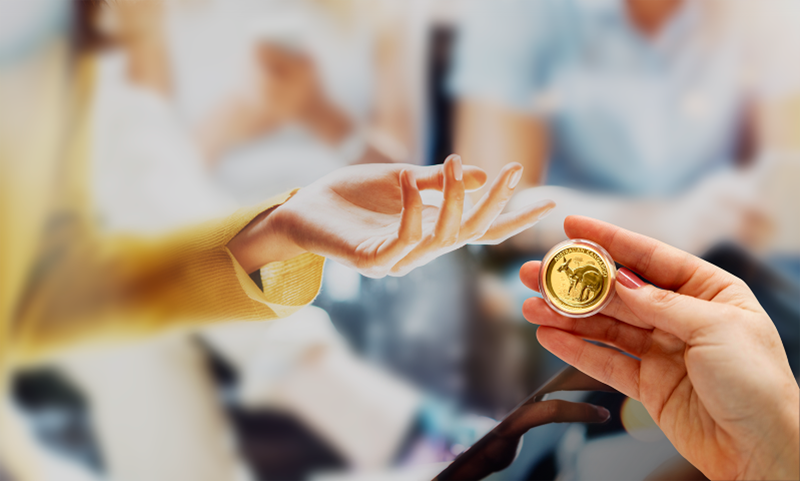 When people think of gold, they often assume it’s a “Boomer” investment. Here's why millennial Australians are now also turning to gold. 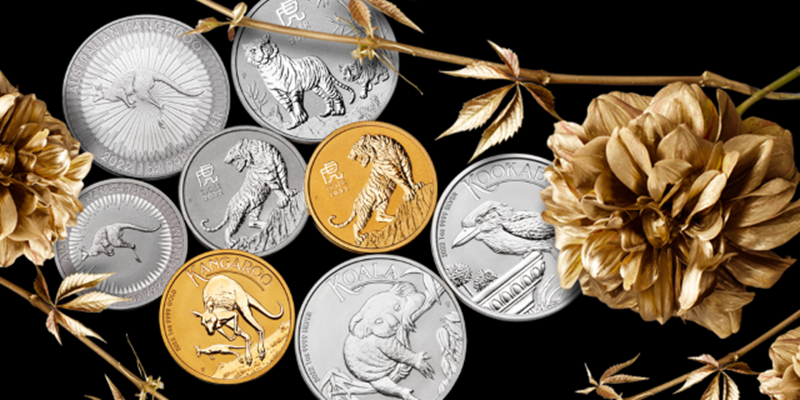 Diversify or let your winners run? How to encourage your portfolio to bloom

Diversify or let your winners run? There is no shortage of investment information and tips for investors looking to grow their portfolio.