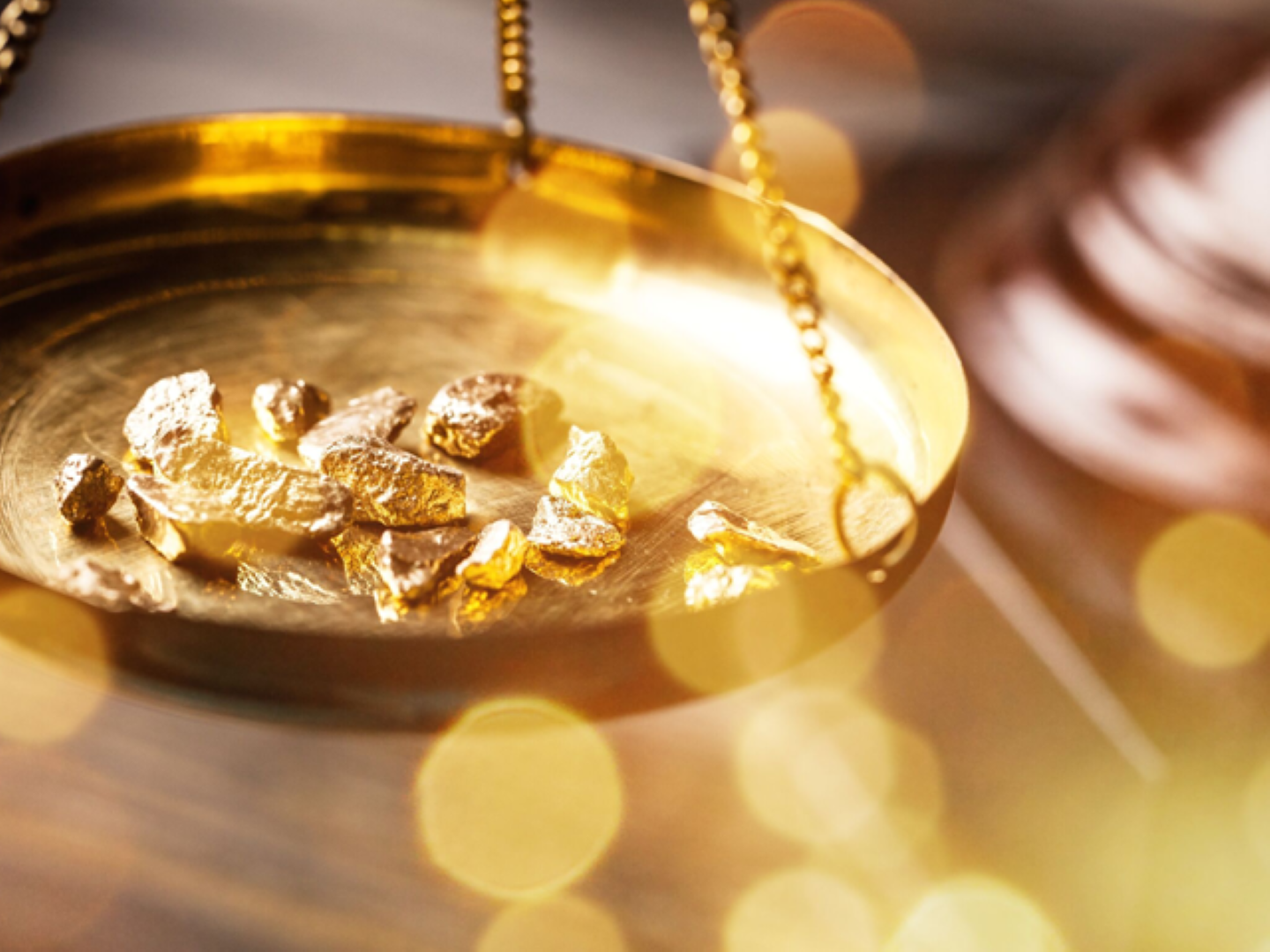 The precious metals industry uses the troy ounce as its basic unit of measure, even in countries which have adopted the metric or imperial systems.

We explore the origins of this ancient system - and why it’s still in use as the standard gold measurement today.

Did you say champagne?

The troy ounce has its origins in the city of Troyes, located in the Champagne region of France, an ancient city with a fascinating history. For example, the Knights Templar emerged there in the 12th century.

Standing at a hub on an extensive network of Roman roads, the city became a “formidable place for commercial exchanges”.

In the Middle Ages it hosted the largest and most important of the famous Champagne Fairs. Merchants from across Europe gathered in the city to trade their wools, silks, leathers, furs, spices, and, of course, precious gold and silver wares.

The Counts of Champagne, who prospered from this activity, introduced rules governing the efficient operation of the Fairs. It is said that the system of measuring gold, silver and gemstones first used in their region took its name from the city of Troyes.

The troy system was in widespread use as the basis of several European monetary systems by the end of the 12th century. It reached Britain under King Henry II, who reigned from 1154-1189 – the so-called Angevin monarch who also ruled large territories in France.

English pennies, worth 1/240th of a pound sterling, also weighed 1/240th of a troy pound of sterling silver. With 20 ‘pennyweights’ the equivalent of one troy ounce, there were 12 troy ounces in one troy pound.

Despite the rise of avoirdupois weights (16 ounces = one pound) for everyday goods, it has remained customary to weigh and price precious metals in troy weights.

Troy pounds and pennyweights fell from favour in the 19th century, but even when British legislation abolished other old weights and measures in 1963, the troy ounce survived for trade in precious metals.

As common as grain

The troy ounce and the avoirdupois ounce have in common the grain, the smallest unit of mass in everyday use. But they’re not the same.

At 480 grains, the troy ounce is heavier than the avoirdupois ounce, which weighs 437.5 grains.

When referring to large quantities (such as annual mine production), the industry often uses metric tonnes as the unit of measure as it produces smaller and more manageable numbers.

For example, 80,376,867 troy ounces equals 2,500 tonnes. Some prefer to use ‘millions of ounces’ (abbreviated to ‘moz’) to avoid confusion as to whether the ‘ton’ referred to is a metric ton, Imperial (long) ton or US (short) ton.

The table below lists conversion rates between a troy ounce (ozt) and other common units of mass.

The weight of gold and silver bullion bars and coins made by The Perth Mint are all specified in troy ounces.

If you’re considering buying precious metals for the first time and are not entirely sure what this means, here’s what you really need to know:

Why are SMSF trustees investing in gold?

The Perth Mint covers the five key reasons investors may wish to include gold in their portfolio. 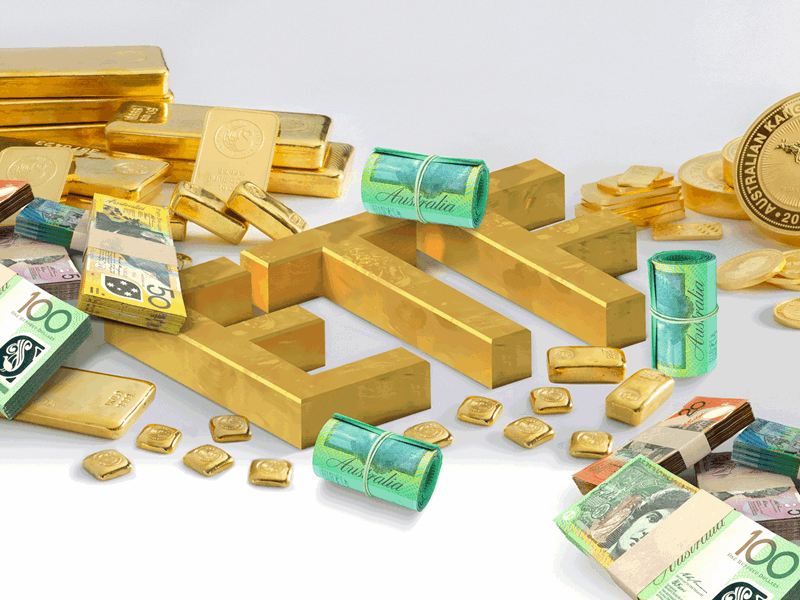 The price of bitcoin crashed in May and has struggled to make headway since.