What are currency code standards? 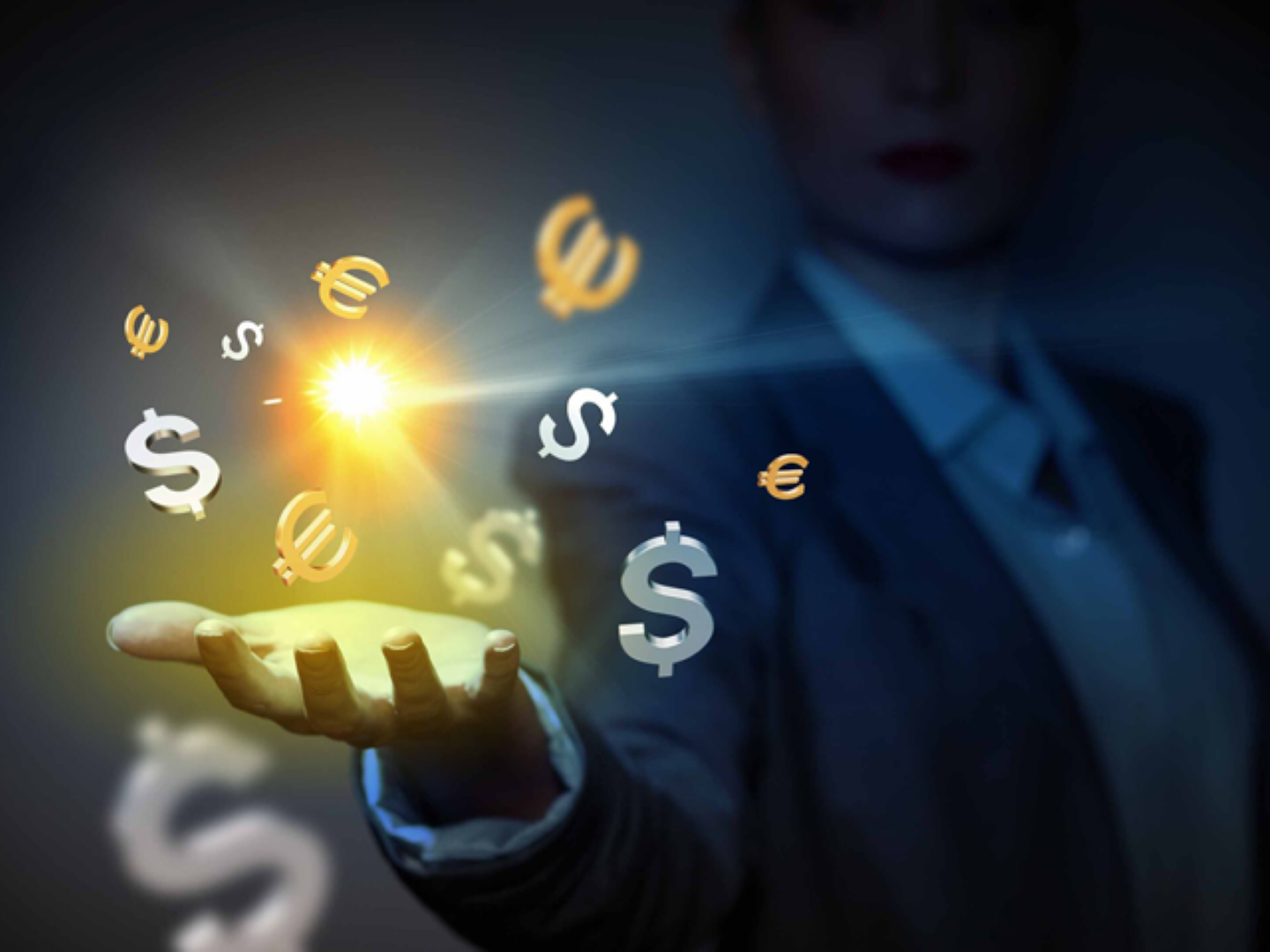 Currency codes are the three-letter alphabetic codes that represent currencies used throughout the world.

Chances are you would be familiar with some major currency codes without explicitly knowing the mechanics of how they work – for instance ‘USD’ is the universally recognisable currency code for US dollars which is the base currency for foreign trade.

Every country-specific code has a corresponding three-digit numeric code which is identified by the International Organisation for Standardisation (ISO), a non-governmental organisation which provides standards for manufacturing, commerce, technology and communication.

Why are currency codes important to gold?

Modern markets trade by quoting prices in a range of currencies.

Currency prices are determined by supply and demand, meaning a higher USD price reflects a higher number of people buying it. Conversely, if demand for a currency, such as the Australian dollar (AUD), drops, those buying USD will get less in exchange for their AUD.

Currency codes are related to all markets and are especially relevant to gold as it is priced in USD.

However before currency codes were introduced, gold was the standard benchmark upon which all currencies were measured.

A brief history of the gold standard

The first system of currency was directly linked to the value of physical gold with countries agreeing to convert paper money into a fixed amount of the precious metal.

This made gold the initial base currency for world markets.

The development and formalisation of the gold standard began between 1696 and 1812 as the introduction of paper money posed problems. Yet it wasn’t until 1821 that England became the first country to officially adopt a gold standard.

The international gold standard emerged in 1871 following its adoption by Germany. By 1900, most developed nations were linked to the gold standard, the price of which was fixed in England.

Throughout this period all trade imbalances between nations were settled with gold, giving governments strong incentives to stockpile the precious metal for more difficult times. Many of those stockpiles still exist today.

With the value of currency no longer based on any physical commodity but instead allowed to fluctuate dynamically against other currencies on the foreign-exchange (forex) markets, a new way of delineating currencies was required.

Rather than currency value being pegged to gold, it was now globally measured against the USD after America emerged a global leader following World War II.

Each currency is assigned a three-letter code which is used in global markets. There are hundreds of currency codes however the most commonly traded and well-known are displayed below.

Codes are determined by the ISO 3166 currency code and the type of currency. For example:

With foreign exchange markets trading off the USD, the USD is in many cases known as the base currency. It can be paired with a quote currency which is the currency it is being converted into.

Known as currency code pairs, these are used to determine how much money you can exchange for 1 USD.

This is important for gold traders as all commodities are measured against the USD.

Hence the price of the USD will impact the price you can get for the commodity you are trading, whether or not you are buying in USD or in other currencies.

In Australia, gold prices are quoted in AUD which is converted from the USD rate. This is done by calculating the gold price as quoted in USD by the AUD exchange rate.

It’s important to note that the price you pay for an ounce of physical gold will not be the direct conversion rate.

Buyers are also paying for fabrication and manufacturing costs and in many cases purchase and administration fees which are absorbed into the quoted price when buying from a retailer. Different margins apply depending on the product being bought.

This is known as the spot price.

Regardless of whether you are trading solely in AUD, CAD or any other currency, there is no denying the USD has direct impact on how gold is priced in modern markets.

The Perth Mint has a dedicated trading desk manned by expert traders operating five days a week for over the phone trade via its Depository Program.

For those wanting the freedom to buy and sell 24/7, our Depository Online program offers just that.

Our GoldPass app is ideal for anyone comfortable with digital technology who wants to trade in gold through the convenience of their smartphone.

Alternatively, if you would prefer to invest via a brokerage account on the ASX, our ASX-listed Perth Mint Gold (PMGOLD) tracks the spot price of gold in AUD.