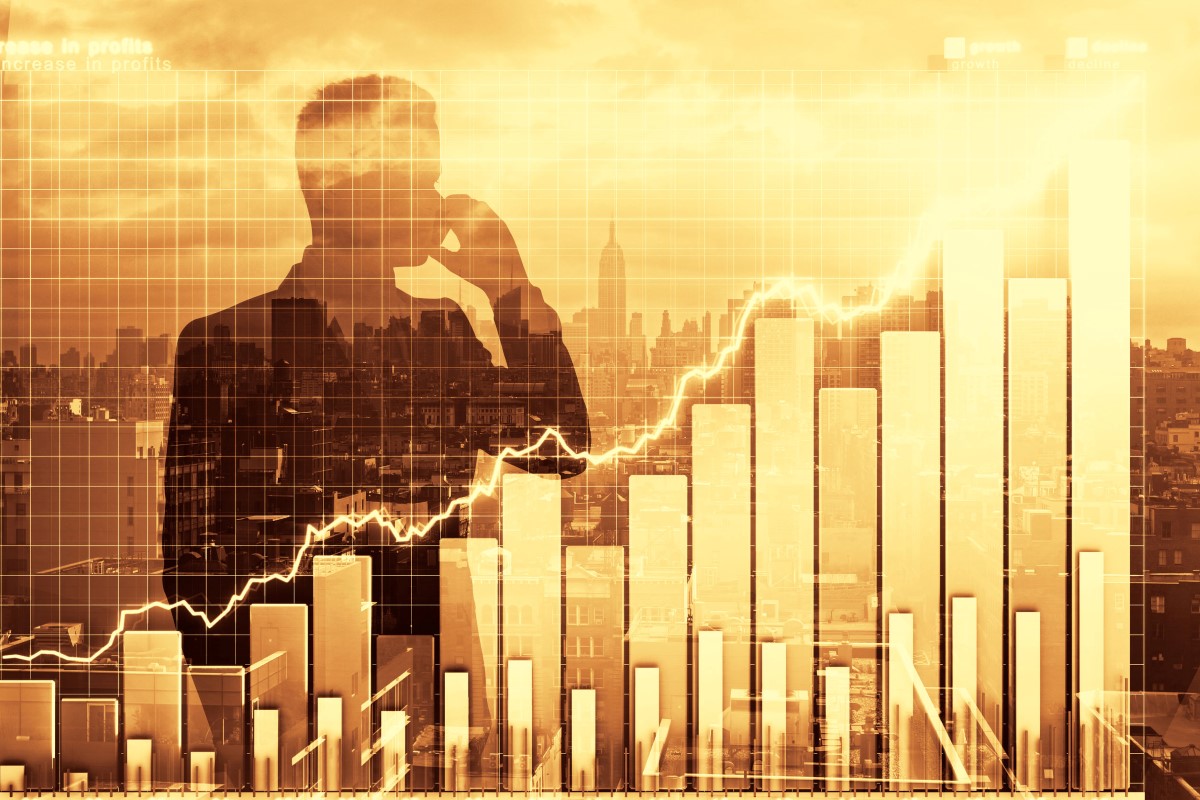 Despite a slight pullback in March, gold recorded its sixth straight quarterly gain in Q1 2020, up 4% in USD terms, and almost 19% in AUD terms.

March 2020 was one the most volatile months in financial market history, with declines across a range of asset classes.

Equity markets like the S&P 500 in the United States saw their fastest ever fall into bear market territory (typically characterised as a decline of more than 20%), with the market dropping by more than 30% from their highs seen in late February 2020.

Australia was not spared, with the local ASX 200 falling by over 20% in March, leading to a calendar quarter decline of almost 25%. The price of oil also dropped by over 50% in March alone, with ‘black gold’ seeing its largest quarterly decline on record.

The growing threat from coronavirus has been the primary cause of the decline in equity markets globally. The extreme measures being taken to slow the spread seem likely to lead to global recession in the coming quarters.

Economic output is likely to fall by a far larger amount in aggregate than it did during the worst of the Global Financial Crisis (GFC), with almost 10 million American’s filing for unemployment in the last two weeks alone.

The volatility in financial markets and the threat to the economic outlook has led to a range of emergency fiscal and monetary policies being enacted around the globe. In the United States,  the US Federal Reserve made an emergency interest rate cut of 0.50% in early March, and followed this up with a 1% cut on March 16.

The Fed has also launched what is a potentially unlimited quantitative easing (QE) program, with their balance sheet already rising above USD 5.2 trillion. On the fiscal side, the Trump administration is looking at over US 2 Trillion in stimulus spending.

In Australia, the Federal government has announced stimulus plans of over 100 billion dollars. The Reserve Bank of Australia (RBA) cut interest rates from 0.75% to 0.25% in March and implemented their own Quantitative Easing (QE) program.

Given this backdrop, it is unsurprising that defensive assets rose amongst strong demand in Q1 2020. US and Australian 10-year government bonds saw yields fall by 46% and 63% respectively, ending the quarter below 0.80%, whilst the US dollar index also rose by over 3% during the quarter.

Gold as the ultimate safe haven asset was also well supported in Q1 2020, with investment interest in the yellow metal picking up considerably. Perth Mint gold coin and minted bar sales more than quadrupled between February and March 2020, whilst silver sales tripled.

Some argue that the gold price should be higher than its current level given the sheer scale of the sell-off in equity markets during Q1 2020, but in many ways the price action is similar to the Global Financial Crisis (GFC).

Back then, gold actually sold off for a short period of time, as investors rushed to liquidate whatever they could, before rocketing higher as monetary stimulus saw investors turn toward the precious metal.

Short term there are a number of factors which could push the price of gold in either direction, some of which are listed below.