Republican or Democrat - does it matter for gold? 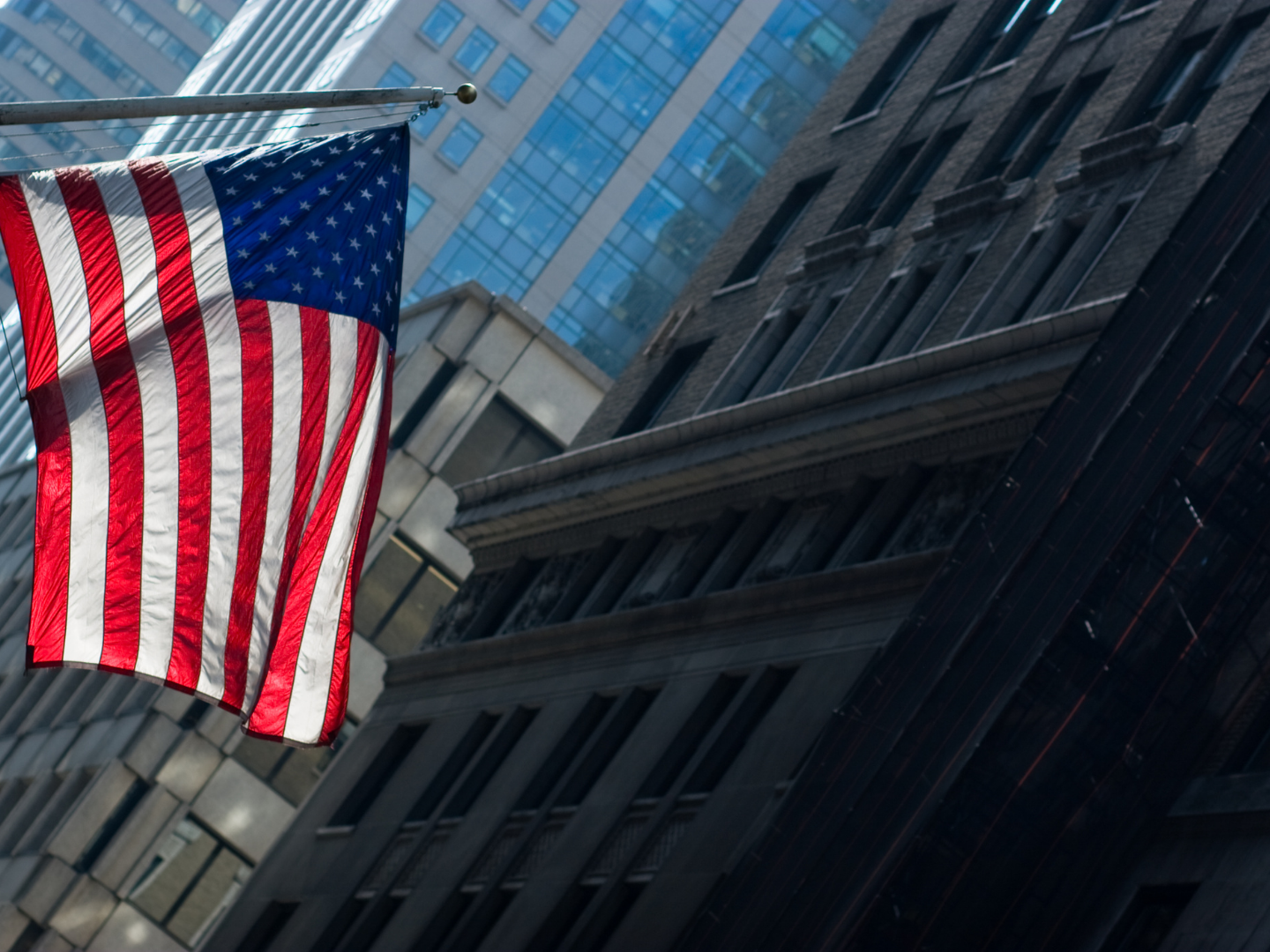 Gold traded in a narrow range during October, finishing the month down 0.27% in USD terms as market participants looked toward the US Presidential election. While the result is yet to be formalised, gold originally reacted positively, though has sold off sharply on news of a potential COVID-19 vaccine.

What influenced the gold price in October 2020?

Gold prices traded in a fairly narrow range during October 2020, peaking at USD 1,925 per troy ounce on 12 October before pulling back to as low as USD 1,870 per troy ounce. The precious metal ended the month down just 0.27%.

The lack of meaningful price action was not unexpected, with market participants unwilling to take major positions given the potential for higher volatility leading into and immediately following the US Presidential election, which took place on 3 November (see below).

Greater activity was seen in other markets during October, with the S&P 500 dropping by almost 3%. The USD rose marginally, as did US bond yields, with the US 10-year yield increasing from 0.69% to 0.87%.

Commodity markets were also hit. Crude oil prices were down more than 10% (though rallying in early November) as the re-emergence of COVID-19 in the Northern Hemisphere increased investor uncertainty about the outlook for economic growth as we head toward 2021.

Gold performance after US presidential elections

Following the election, market participants are attempting to discern the outlook for various asset classes in the years ahead.

A review of the performance of gold in the aftermath of previous US Presidential elections is one (admittedly imperfect) way of getting a feel for what might happen next.

Our own analysis based on market moves in the aftermath of every US Presidential election going back to 1968 suggests that the gold price has on average risen 5.58% in the year after each election. However there is a wide disparity within the one-year figures, with a best result of 51.83% (after the 1972 election) and a worst result of -32.67% (after the 1980 election).

The table below highlights the average, the best and the worst returns over one, three and five years for the USD gold price in the aftermath of US Presidential elections.

State Street global advisors also analysed the performance of gold in various US political environments, based not only on which party occupied the White House, but who controlled the US Congress.

The results are displayed below.

The data indicates that whoever occupies the White House has little to no material impact on gold price returns. The table shows that the gold price delivered annual average gains of 11.2% under Democratic Presidents and 10.2% under Republican Presidents.

Interestingly, the worst environment for gold has historically been when the US Congress wasn’t controlled by either party. In such environments, the price only saw average annual increases of 3.5%.

Another insight from the State Street analysis was that gold tended to outperform both equities (S&P 500) and bonds (US Treasuries) in the year after an election if the party that was challenging for the White House was victorious.

If instead the incumbent has been victorious, gold has still typically rallied, delivering average gains of 6.5%, but has underperformed both equity and bond markets.

While the gold price has had a great 2020, rising by 24% in the 10 months to end October, the demand picture around the globe remains mixed.

Jewellery demand has been incredibly weak, primarily due to the impact of COVID-19 and record high prices. Data from the World Gold Council suggests that demand for gold jewellery was just 333 tonnes in Q3 2020, a decline of 29% relative to demand seen in Q3 2019. It is also the third lowest quarterly demand figure for gold jewellery seen in the past 20 years.

Central banks also turned net sellers of gold in Q3 2020 for the first time since 2011, reducing total holdings by a modest 12.1 tonnes. The reduction was predominantly driven by sales in Turkey and Uzbekistan, with the United Arab Emirates, India, Qatar, the Kyrgyz Republic all increasing their holdings.

Year to date, central banks have added more than 220 tonnes to total gold holdings, with this number expected to grow across the remainder of the year and into 2021 as Emerging Market central banks continue to build their national gold reserves.

ETF flows have been the obvious highlight in 2020, with more than 1,020 tonnes of gold being bought through these vehicles in the first ten months of the year.

The outlook for gold

Irrespective of the ultimate outcome from the US Presidential election and the news that Pfizer may have developed an effective COVID-19 vaccine, there are multiple tailwinds supporting gold which we think investors will come to more fully appreciate in time.

Monetary policy is a key tailwind, with the decision this week by the Reserve Bank of Australia to cut interest rates, target lower bond yields and launch an AUD 100 billion Quantitative Easing program an illustration of how much easy money will be injected into the financial system in the years to come.

This should be particularly positive for gold in time, given we are already operating in an environment of negative real yields on cash and most government bonds.

Gold should also be supported by investors looking to hedge against equity market risk, which remains high. This is driven by multiple factors, including:

Trade tensions are also likely to remain, even if the rhetoric is dialled down with a change in the White House. These ongoing pressures, coupled with the supply chain concerns posed by COVID-19, suggest that inflationary risks may be more apparent than the market is currently anticipating, despite the very real demand deficit in the global economy today.

Fiscal policy in the developed world is also expected to remain loose for years to come. This too should prove supportive of gold if history is any guide, as the precious metal has typically performed well in environments of rising fiscal deficits.

Finally, we are encouraged by the fact gold has now been in a corrective phase for the past three months, since hitting all-time highs above USD 2,050 per troy ounce in early August 2020. Back then, the gold price was trading at more than 20% above its 200-day moving average (200DMA), which was a clear warning sign that a correction was likely.

All markets need time to work out the short-term excesses that build up from time to time, and that is exactly what gold has done over the past three months. Not only has the precious metal corrected by approximately 10% since early August, but it also ended October 2020 trading just 6% above its 200DMA.

This is not to say that the price could not fall further, but it is clear that the market is in a far healthier place today, which bodes well for prices in the medium to long-term.