Strong start to 2021 marked by leap in silver coin sales 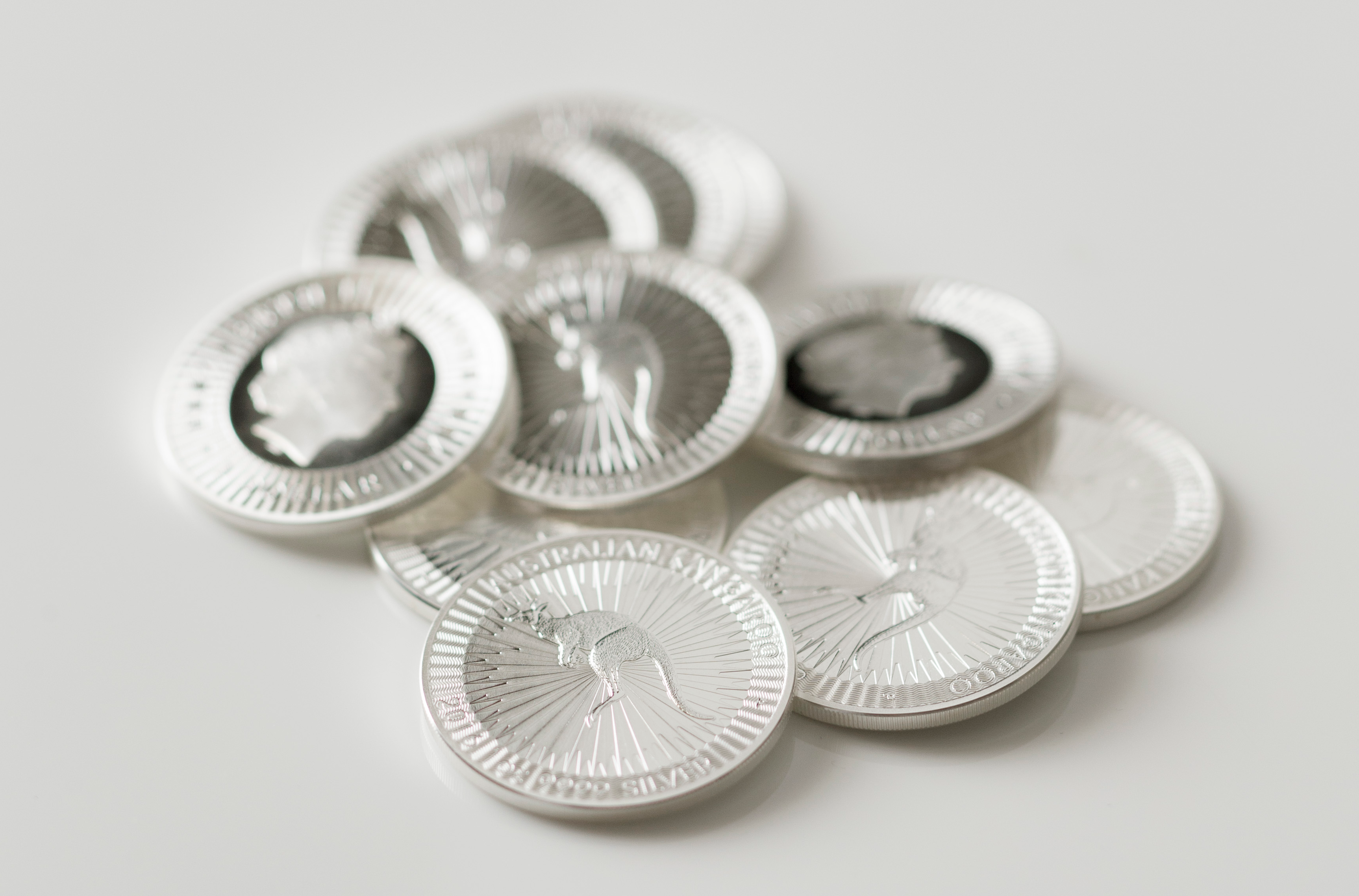 The Perth Mint shipped 1,162,884 troy ounces of silver coins in January 2021, an increase of 23.48% relative to sales in December 2020. Meanwhile, shipments of gold minted products were relatively unchanged in January, down just 0.92% to 76,103 troy ounces compared to the previous month.

“January was a better month for coin production at The Perth Mint. Even so, we are still selling everything that we can currently make in silver,”


“We also focussed on re-building stocks of our main gold bullion coins following strong sales in November and December,” he added. 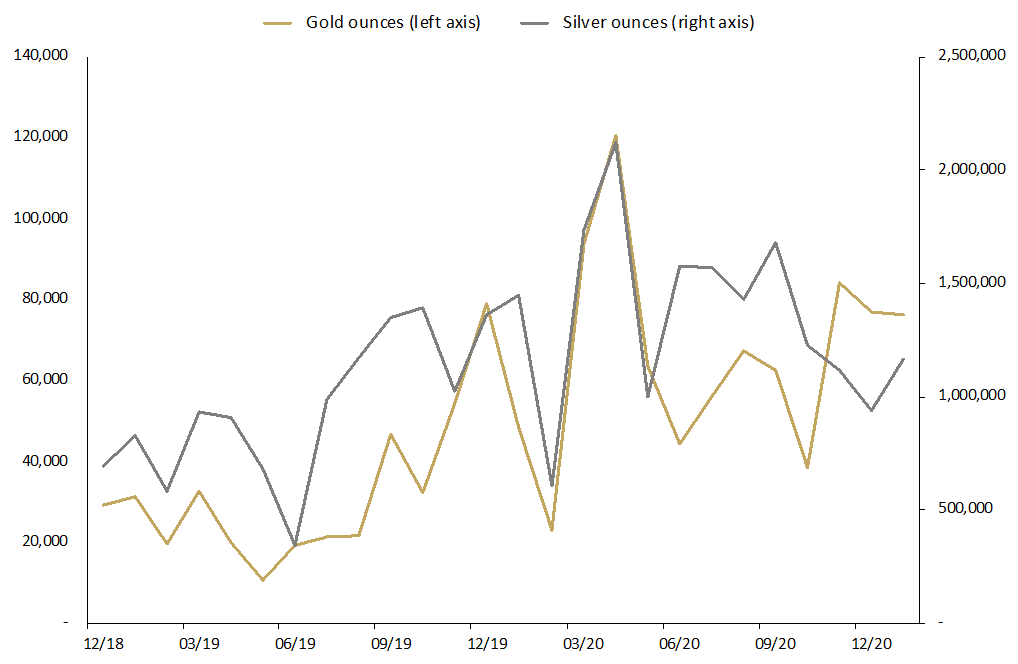 The Perth Mint manufactures and markets the Australian Precious Metal Coin and Minted Bar program. Trusted worldwide for their purity and weight, the coins include annual releases of the renowned Australian Kangaroo, Kookaburra, Koala and Lunar series. For more product information visit The Perth Mint Bullion.

Since June 2019, total holdings of gold and silver have risen by 37% and 19% respectively, as investors continue to build their precious metal portfolios. 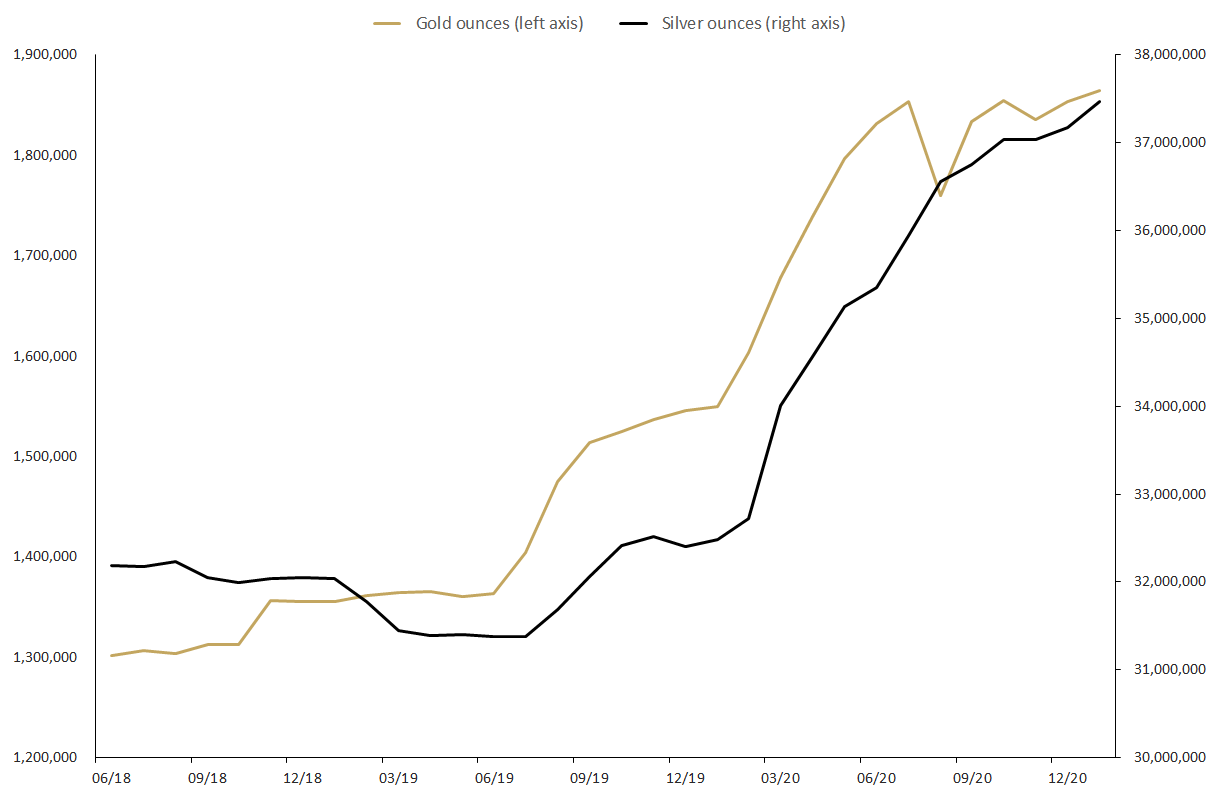 The Perth Mint Depository enables clients to invest in gold, silver and platinum without the need to take physical delivery of their metal. Operated via a secure online portal, a Depository Online Account allows investors to buy, store and sell their metal 24/7. For further information visit Investment products.

Monthly flows for PMGOLD and the yearly change in total troy ounces can be seen in the chart below, with holdings rising by more than 70% in the last twelve months.

The value of PMGOLD holdings declined marginally to end January at just over AUD 577 million. The fall was due to the small decline in the AUD gold price over the month.

Despite the small decline seen in January, the value of gold holdings backing PMGOLD has risen by almost 80% in the last 12 months.

“Investors continued to allocate money to precious metals in January, with The Perth Mint seeing continued inflows into depository products and ETFs, albeit at a more moderate pace relative to the demand seen in 2020.”

Looking forward to the rest of 2021, Mr Eliseo said there a multiple tailwinds supporting investor demand for precious metals including the ongoing threat posed by COVID-19.

“The global pandemic is still causing significant dislocation in the global economy. Accommodative monetary policy is another factor supporting gold and silver, with investors looking beyond traditional defensive assets given continued negative real yields on cash and many government bonds,” he added. 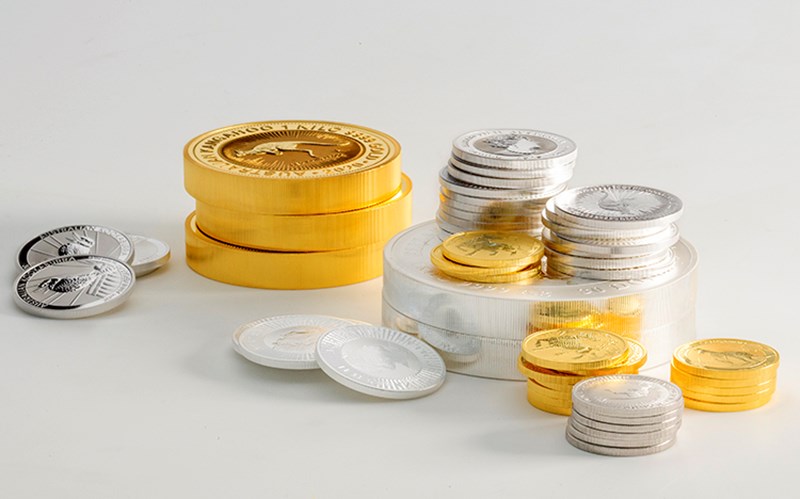 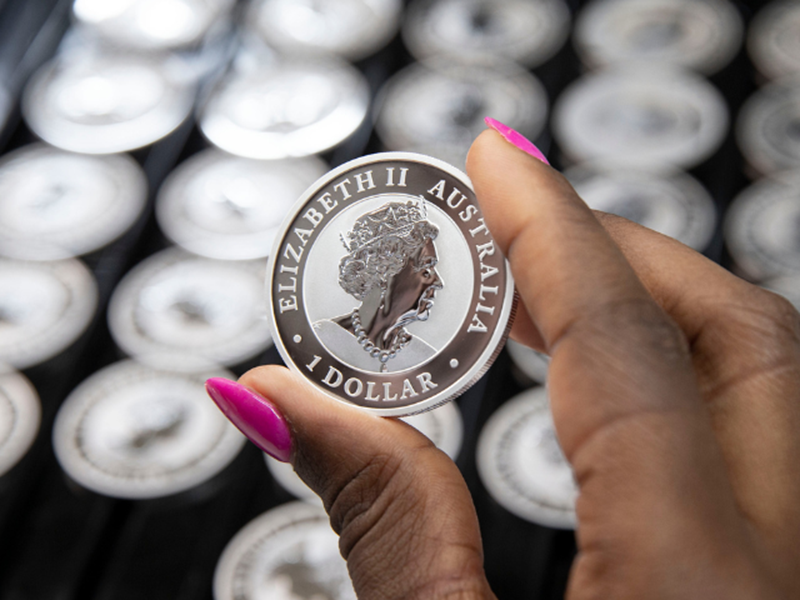 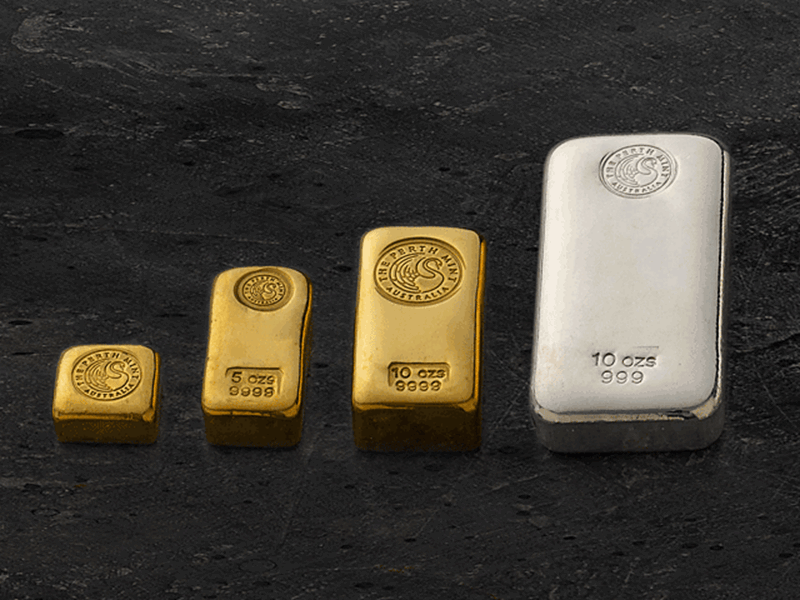