From being the first major mint in the world to issue coins celebrating the animals of the Asian zodiac in 1995, The Perth Mint will strengthen its position at the fore of the global bullion coin market in 2020 by issuing Australian Lunar Series III.

According to Chinese mythology, twelve animals raced each other across a fast-flowing river to win favour from the Jade Emperor. The mouse rode on the ox and leapt to shore to win the contest and was rewarded the guardian of the first year in the twelve-year almanac.

Honouring legend, the Year of the Mouse begins The Perth Mint’s third Lunar coin series, with its original artistry and oriental aesthetic expected to be welcomed by investors the world over said Perth Mint Chief Executive Officer Richard Hayes.

“Over the past 24 years, Australian Lunar coins have become one of our signature programs with their designs, craftsmanship and select mintage limits offering astute investors an exclusive asset offering.”

In recognition of the zodiac’s symbolism and cultural significance, and to differentiate the new series from past issues, The Perth Mint will release an annual limited edition 1oz platinum coin to complement the classic gold and silver coins ranging in weight from 1/20oz to 10 kilograms.

To complete the investment program in 2020, the Australian Kangaroo, Australian Koala and Australian Kookaburra series will each portray new interpretations of the beloved bush creatures.

Standing out as a popular choice among investors is the Australian Kookaburra which will celebrate its 30-year success this coming year. This milestone will be commemorated with a special obverse for the series portraying an adaptation of the first 1oz Kookaburra bullion coin illustrated by Stuart Devlin AO CMG.

The obverses of all remaining issues will celebrate the extraordinary reign of Her Majesty Queen Elizabeth II, carrying the recent effigy by Jody Clark of Her Royal Highness.

Renowned for their meticulous craftsmanship, trusted purity and outstanding value, Australia’s investment coins set a high standard for excellence, with specific coins selling out each year.

To manage the expected high demand for the program, the Mint will stagger the availability of its four premier bullion series across the next five months, commencing with Australian Lunar III this month.

The entire suite of 2020 bullion coins can be purchased from the Bullion Trading Desk at The Perth Mint located at 310 Hay Street in East Perth, by telephoning 1300 201 112 (Australia) or +61 8 9421 7218 (International), and via the online store at perthmintbullion.com Investors can also check the availability of these latest releases with leading bullion coin dealers. 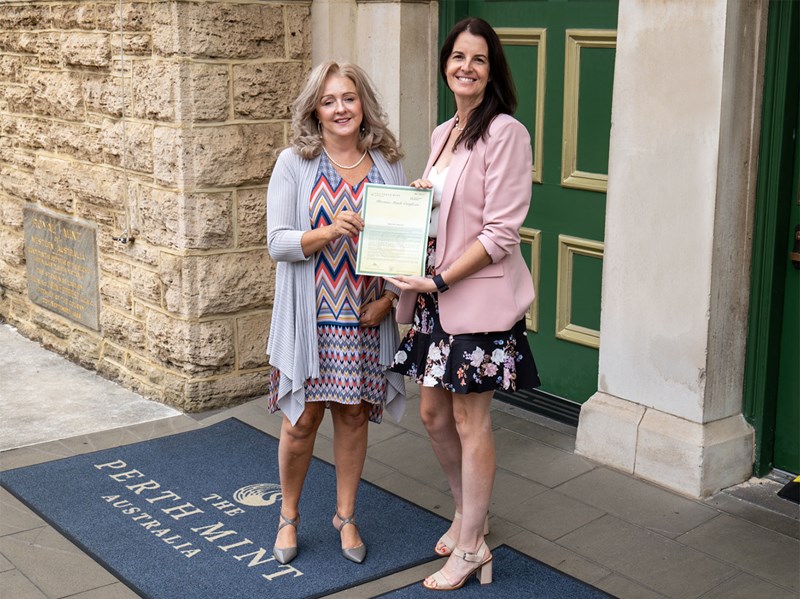 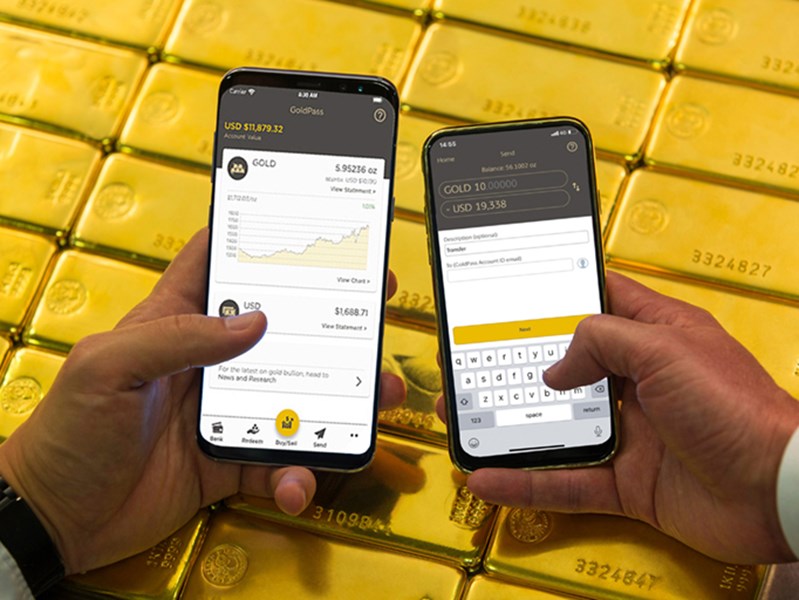 As an issuer of world-renowned investment products, The Perth Mint today unveiled the 2021 designs of Australia’s official bullion coin program.