Australia’s foremost precious metals enterprise, The Perth Mint, is delighted to announce it will display some of the most incredible and valuable gold quartz rocks ever discovered in Australia.

The massive gold specimens, discovered underground at RNC Minerals’ (‘RNC’) Beta Hunt mine in Kambalda, in Western Australia’s Goldfields region, will be on display at the Mint for approximately three weeks from Saturday, 6 October. Admission will be free.

This will be the first opportunity for the public to view up close these gold-bearing rocks, which were discovered and mined approximately 500m below the surface from the Father’s Day Vein at Beta Hunt just five weeks ago.

The six specimens on display weigh almost 200kg and are among the biggest of their kind ever unearthed in Australia. The largest of the Beta Hunt specimens, King Henry, weighs more than 94kg and Warren, weighing in over 63kg contains millions of dollars’ worth of gold.

Like gold nuggets, these types of gold bearing quartz rocks are highly sought-after by investors who are willing to pay a significant premium to the underlying value of the gold content.

“These gold specimens are incredible to view up close and encapsulate all the magic of the gold mining industry, which has been a backbone of the Western Australian economy since the early prospectors kicked off the first of the State’s gold rushes in the late 19th century,” Perth Mint Chief Executive Officer Richard Hayes said.

“As Australia’s largest precious metal refiner, The Perth Mint takes very seriously its commitment to celebrate the successes of our gold mining industry.

“In the same way that our ‘Mine to Mint’ day tour in partnership with Newmont Boddington Gold Mine and Go West Tours provides the public with an opportunity to experience the magic, allure and wonder of gold, our display of the Beta Hunt gold specimens will allow you to see gold exploration success in its rawest – and most brilliant – form.”

The Beta Hunt gold rocks will be exhibited in the foyer of The Perth Mint shop.

They were on display last week for delegates at the Precious Metals Investment Symposium in Perth. 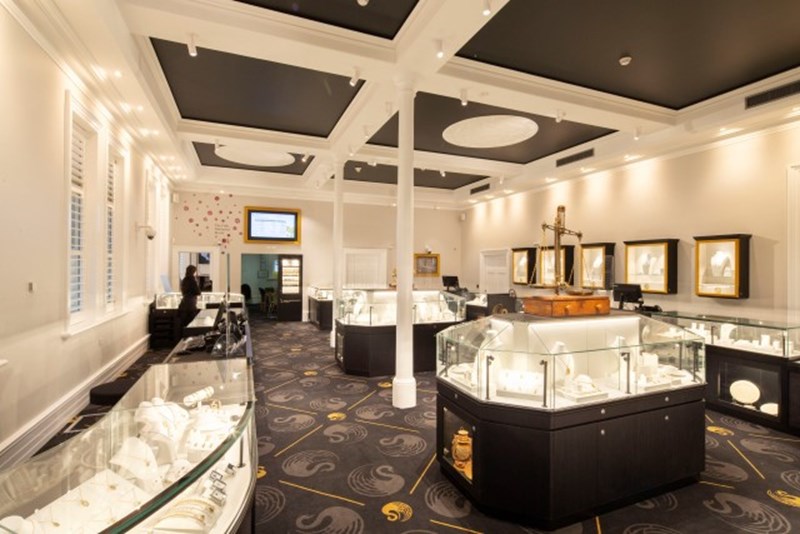 Enhanced experience for vistors to The Perth Mint

The Perth Mint is delighted to present “King Henry” and “The Karratha Queen” – two of the most valuable gold and silver specimens in the world. 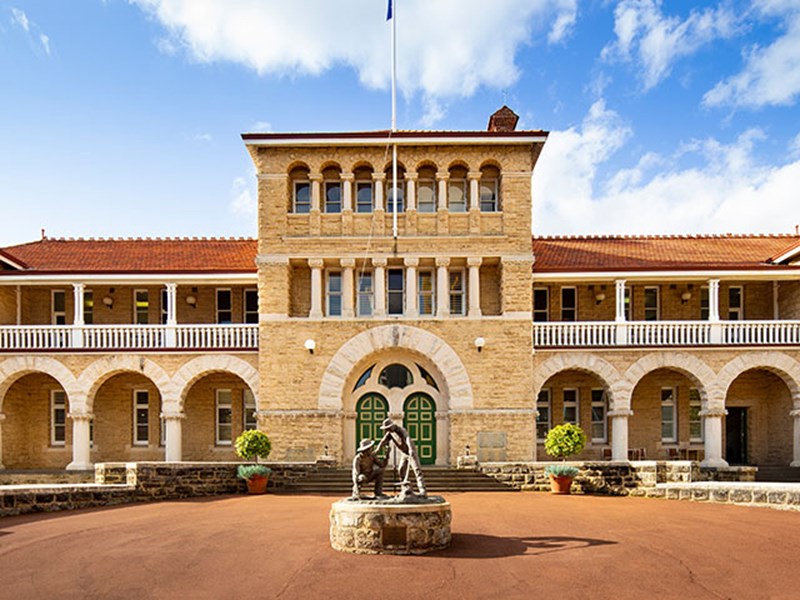