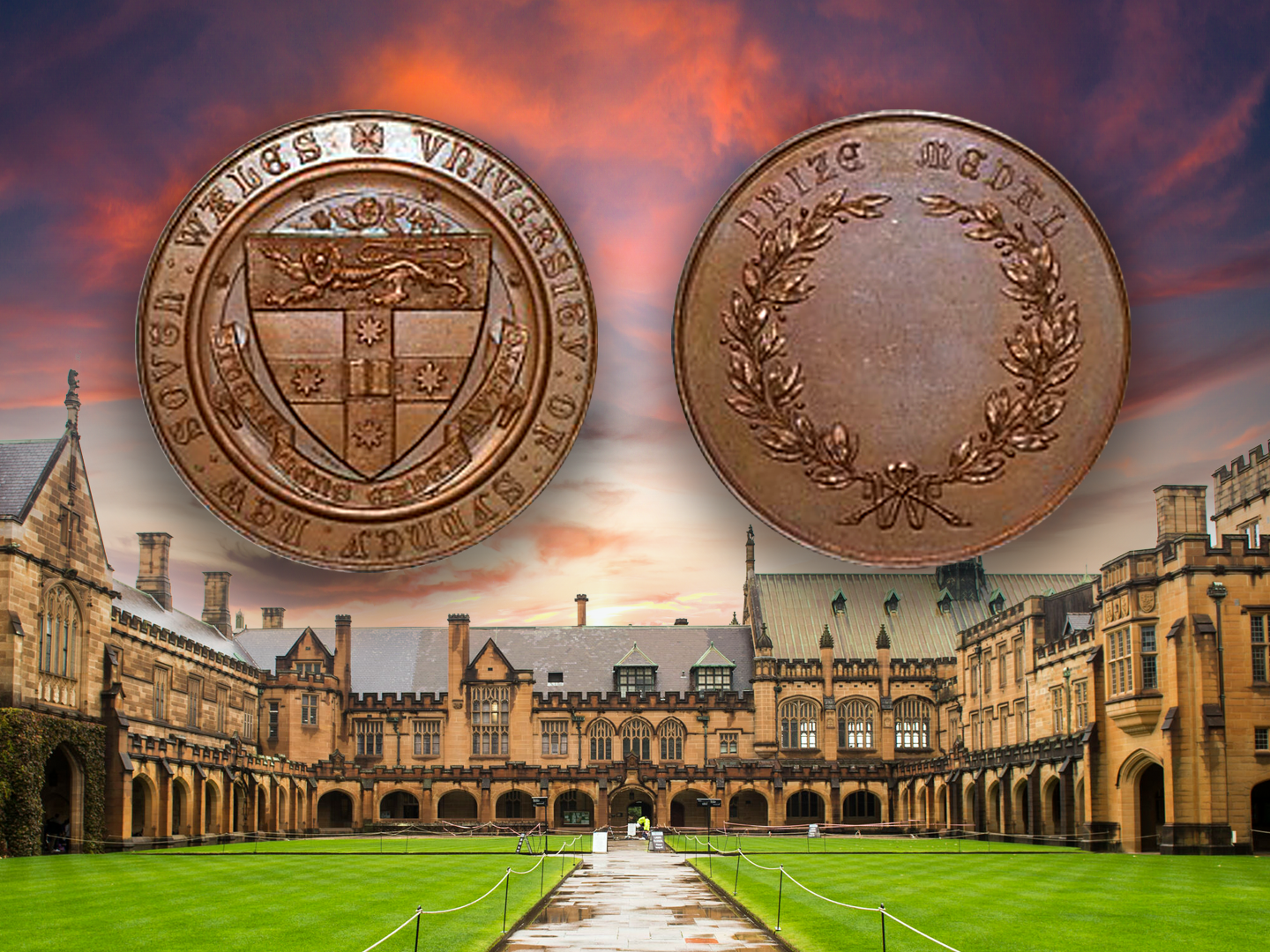 Established in 1850, the University of Sydney was a trailblazer for higher education in colonial Australia.

With the end of convict transportation to New South Wales in 1840 and the arrival of more and more free-settlers, many felt the need for a local university had become vital.

Influential colonist William Charles Wentworth, for example, believed that a university, secular and open to all, was essential for the growth of a self-governing Australian society. As a result of Wentworth’s efforts, a committee of the Legislative Assembly reported on the best means of instituting and maintaining at public expense a University in Sydney “for the promotion of literature and science”.

In an eloquent parliamentary speech, Wentworth stated his belief that it should enable “the child of every class to become great and useful in the destinies of his country”, and that “it would be the fountain of knowledge at whose springs all might drink, be they Christian, Mahomedan, Jew, or Heathen.”

Operating on the basis of these principles, the University of Sydney broke with the traditions of Britain’s ancient universities by admitting students on academic merit rather than on the basis of religion or social class. In 1881, it also became one of the earliest universities in the world to admit women.

By 1900 the University was developing rapidly as a result of generous public donation and increased government funding. The well-established medallion making service of the Sydney Mint would have been ideal for the production of prize medals formally recognizing academic excellence among its expanding student cohort.

Struck in bronze, the University of Sydney Prize Medal was engraved circa 1900 by Allan Wyon, a member of the celebrated dynasty of British coin and medal makers. 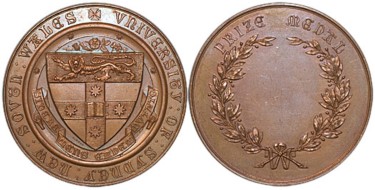 Its obverse portrays the original University crest of 1857 with the Latin motto SIDERE MENS EADEM MVTATO, most commonly translated as “the constellation is changed, the disposition is the same”.

Uninscribed, its reverse features an open olive wreath and the words PRIZE MEDAL.