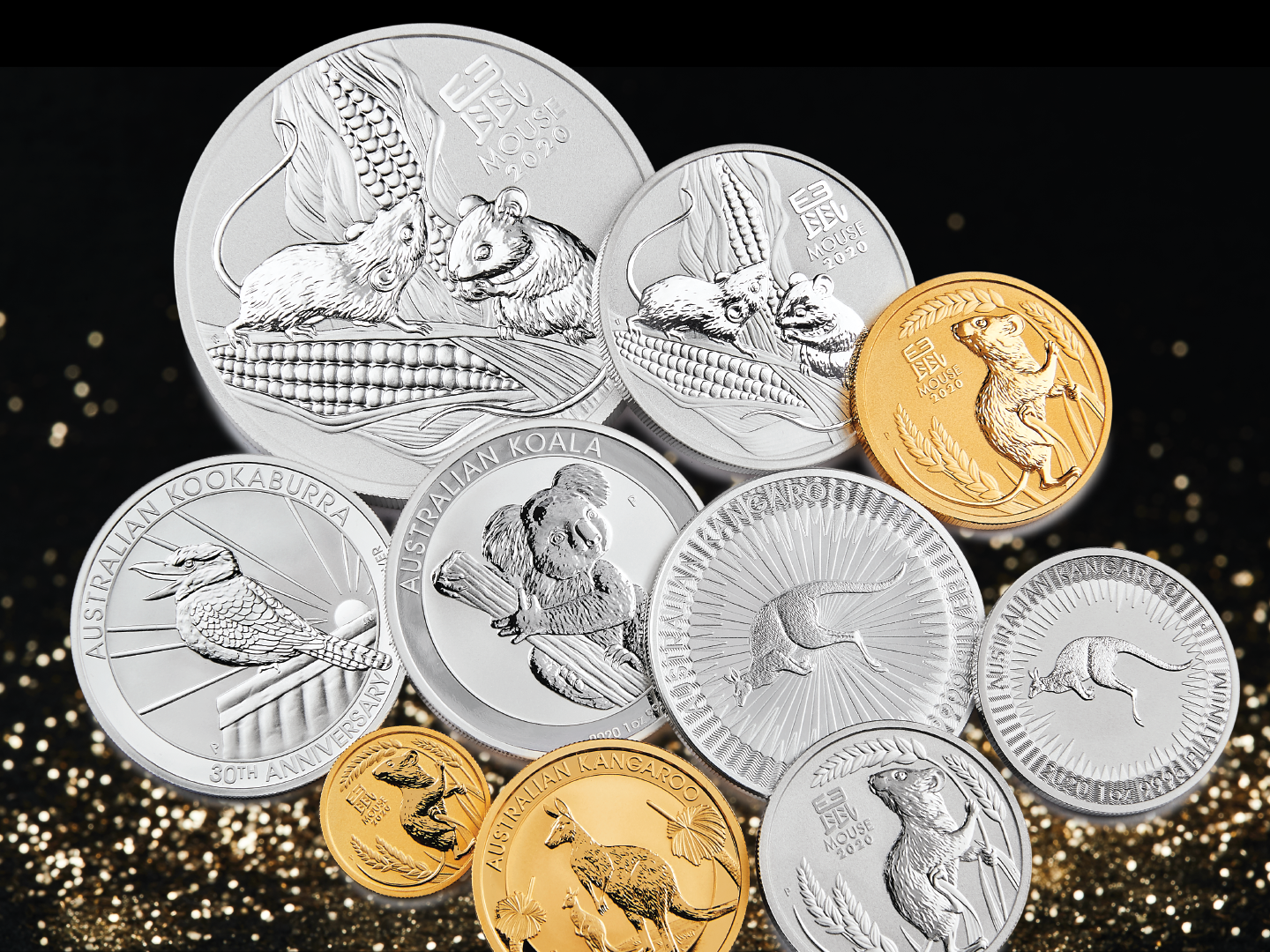 A world leader in precious metals for investors, The Perth Mint is delighted to unveil the 2020 designs for Australia’s renowned bullion coin program.

Dating back to 1995 when The Perth Mint released the world’s first major coin series featuring the 12 animals in the Chinese lunar calendar, the Australian Lunar Bullion Coin Series III commences with releases celebrating the Year of the Mouse. As well as our customary gold and silver versions, the new series includes the very first Lunar coins made from platinum.

In Chinese mythology, 12 animals raced each other across a fast-flowing river to win favour from the Jade Emperor. The shrewd mouse hitched a ride on the ox, leaping from its back to win the contest. For this it was rewarded as guardian of the first year in the ancient lunar calendar.

The 2020 coins feature naturalistic portrayals of mice foraging among stalks of wheat on the gold and platinum coins, and on husks of corn on the silver coins. Both highly appealing designs incorporate the Chinese character for ‘mouse’ in a contemporary style.

Mintages: unlimited except for 30,000 1oz coins

A long-standing favourite among silver coin investors worldwide, the Australian Kookaburra is 30 years old in 2020. To commemorate its landmark release, each coin features a special obverse bearing a representation of Stuart Devlin’s depiction of a kookaburra on a tree stump surrounded by native foliage as it appeared on the 1990 Australian Kookaburra Silver Bullion Coin, and a miniature representation of Jody Clark’s effigy of the Queen.

The kookaburra is a large, quintessentially Australian bird celebrated in literature and the arts. Famed for its loud cackling ‘laugh’, the iconic native is often referred to as the ‘bushman’s clock’ because of its habit of calling at dawn and dusk.

The 2020 reverse portrays a Kookaburra sitting on a corrugated rooftop with a stylised sunrise in the background. The design also includes the inscription 30TH ANNIVERSARY.

Australia’s first and most prestigious international gold bullion coin offering was introduced by The Perth Mint in 1986. Synonymous with the nation’s pre-eminent position as a gold producer, refiner and crafter of trusted bullion products, it quickly evolved into the definitive Australian Kangaroo, one of the world’s most respected investment releases. Today it’s also offered in pure platinum and pure silver, providing investors with access to a trio of classic investment metals.

This year’s small gold coins portray two kangaroos amid a stand of xanthorrhoeas – known more simply as grass trees. Through its archetypal combination of native flora and fauna, the design epitomises the remote beauty and fascination of the Australian outback. The larger gold coin together with platinum and silver issues depicts a representation of Stuart Devlin’s red kangaroo, a much-admired portrayal created for the Mint by the Queen’s former goldsmith in 1989.

RELEASE DATE: 4 November 2019, except 1oz Silver Bullion Coin which will be released on 20 September

Success based on enduring affection

Widespread recognition of the koala as a symbolic member of Australia’s unique marsupial family prompted the launch of the Australian Koala Silver Bullion Coin Series in 2007, since when it has proved popular worldwide. From a land often associated with threatening fauna, the koala is a more docile, not to say cute, animal that spends large amounts of time sleeping in trees and eating leaves from its preferred species of eucalyptus tree.

In a simple yet highly effective artistic impression, the 2020 coins portray a koala in a characteristic position up a tree branch.

The following options exist for buyers of the 2020 Australian Bullion Coin Program:

Buy and pick up in-store from the Bullion Trading Room, 310 Hay Street, East Perth, seven days a week between 9am and 5pm (AWST).

Register at perthmintbullion.com to order online from the comfort and convenience of your own home between 8.30am and 5pm (AWST). 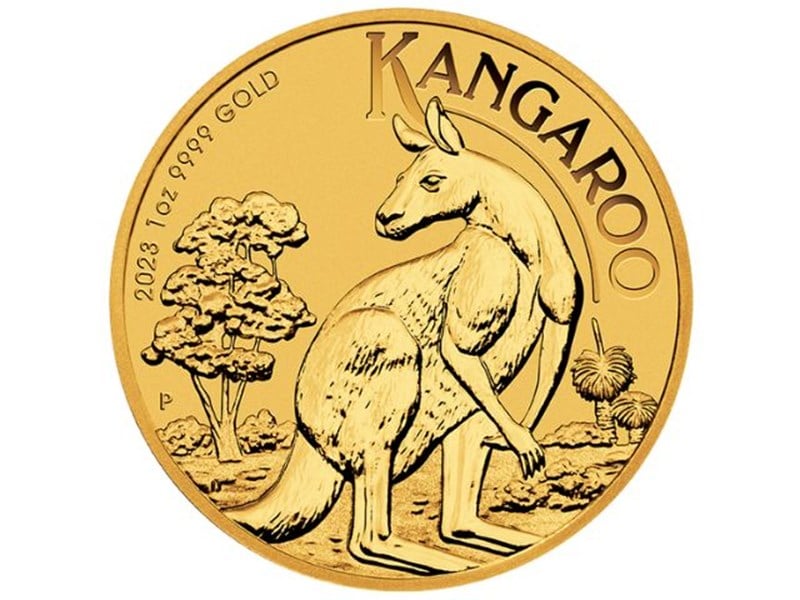 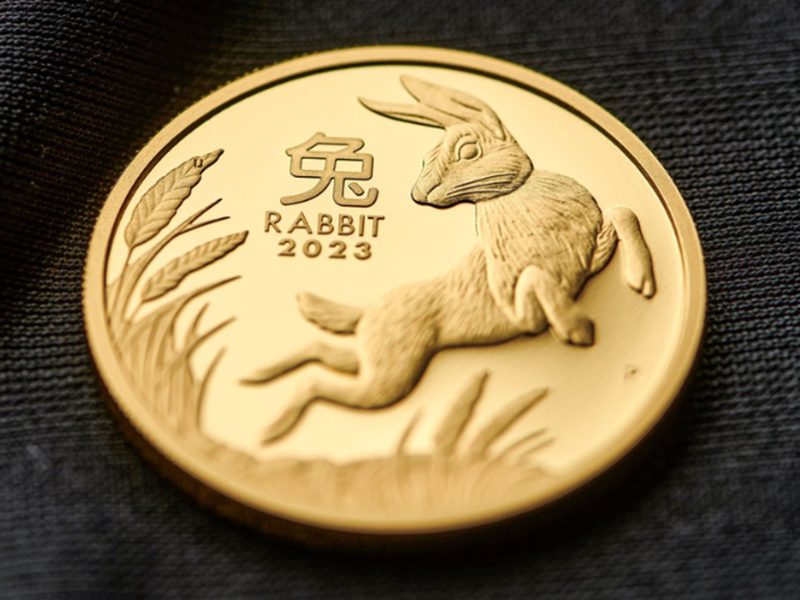 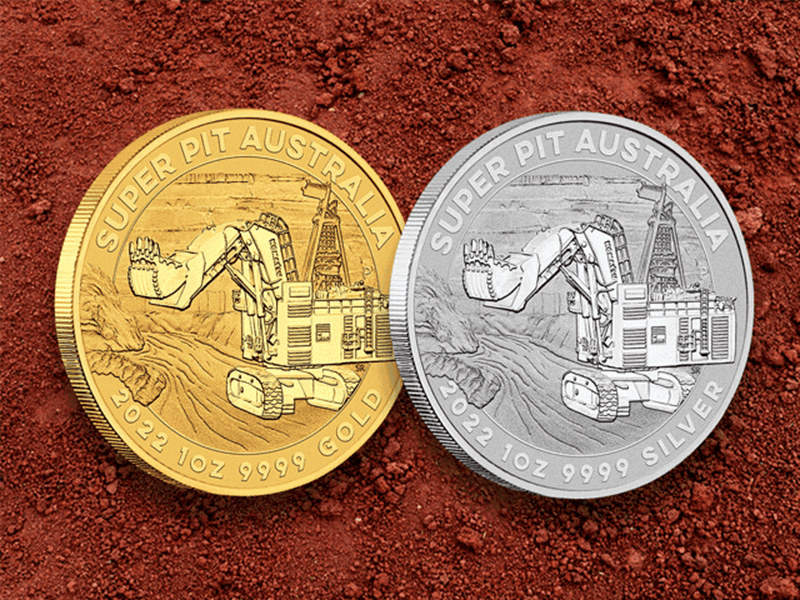